The Ogun State Police Command has arrested twenty three members of ENDSARS protesters over alleged violence conduct during the Saturday protest which is meant to be peaceful turned violent.

Penpushing reports that, the Command Public Relations Officer Abimbola Oyeyemi who made this known on Sunday said the protesters who gathered in their hundreds as early as 7 am at Panseke area of Abeokuta metropolis in continuation of their protest against Special Anti-Robbery Squad( SARS) despite the advice from police command and other stakeholders to them to cancel the protest for fear of been hijacked by hoodlums and miscreants still went ahead

The police spokesman said surprisingly, the protesters who were appealed to  by the Alake and Paramount ruler of Egba land and the Commissioner of Police left the Alake palace and headed to the palace of Olowu where the traditional festival of Owu day was ongoing and violently distrupted the ceremony which have the former President Olusegun Obasanjo and the Deputy Governor, Noimot Salako-Ogundele in attendance. 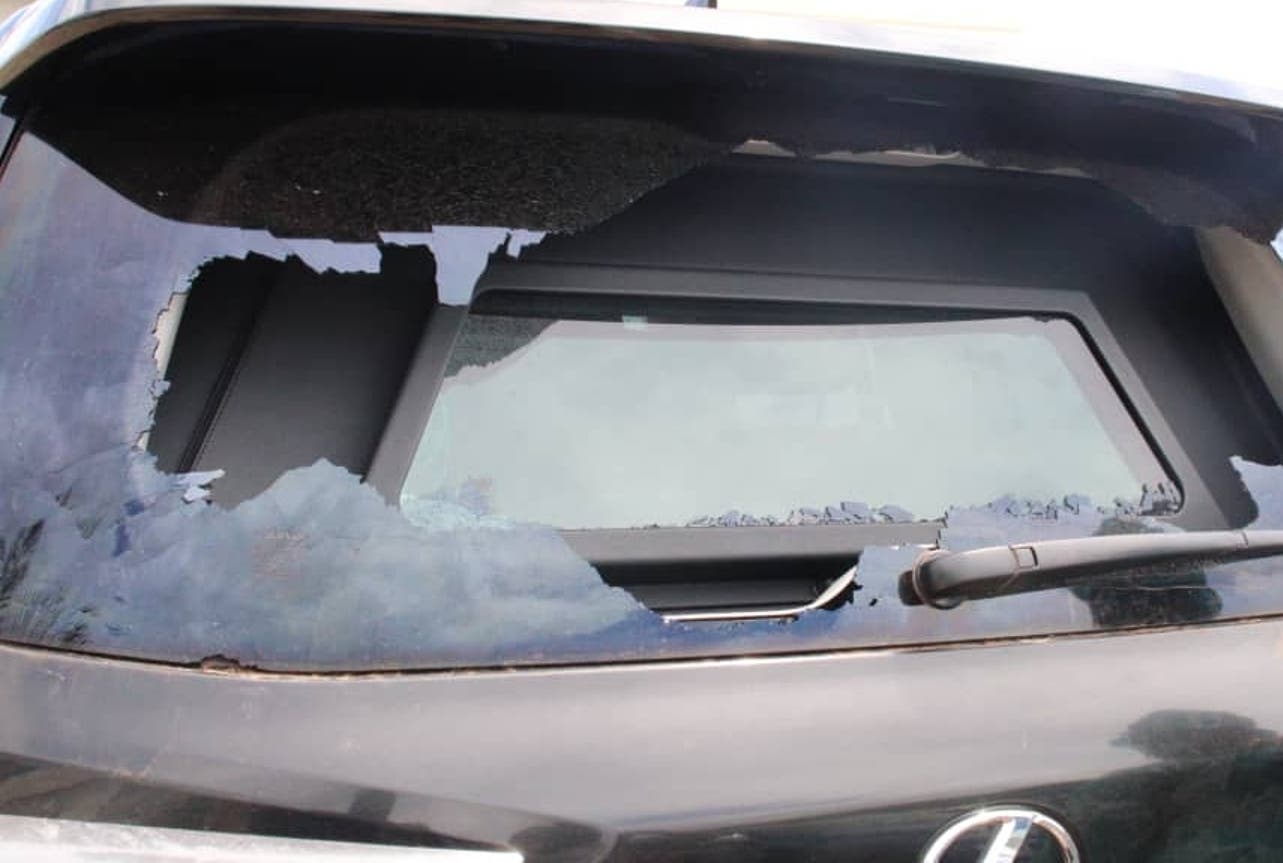 Penpushing further reports that, he  said the protesters also damaged the back windshield of the deputy governor’s official car before heading to SARS office at Magbon where they allegedly fired some gunshots at the men and injured one Sgt Akabudike Augustine, adding that consequently,men of the outfit dispersed them and subsequently arrested 23 amongst them.

The police image maker said some of their vehicles abandoned at Special Anti-Robbery Squad(SARS) office were recovered and searched, where three guns namely; one pump_ action, two locally made pistols, some rounds of ammunition and assorted charms were recovered in one of the vehicles with registration number Lagos KRD 551GJ.

Meanwhile, the Commissioner of Police has appealed to parents, community leaders and other stakeholders to call their wards to order emphasising that the command will not fold its arms while hoodlums will be unleashing violence on officers and men for just no reason. 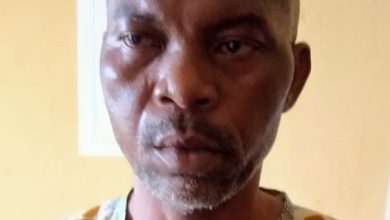 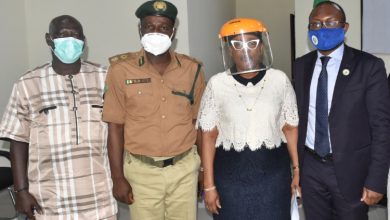