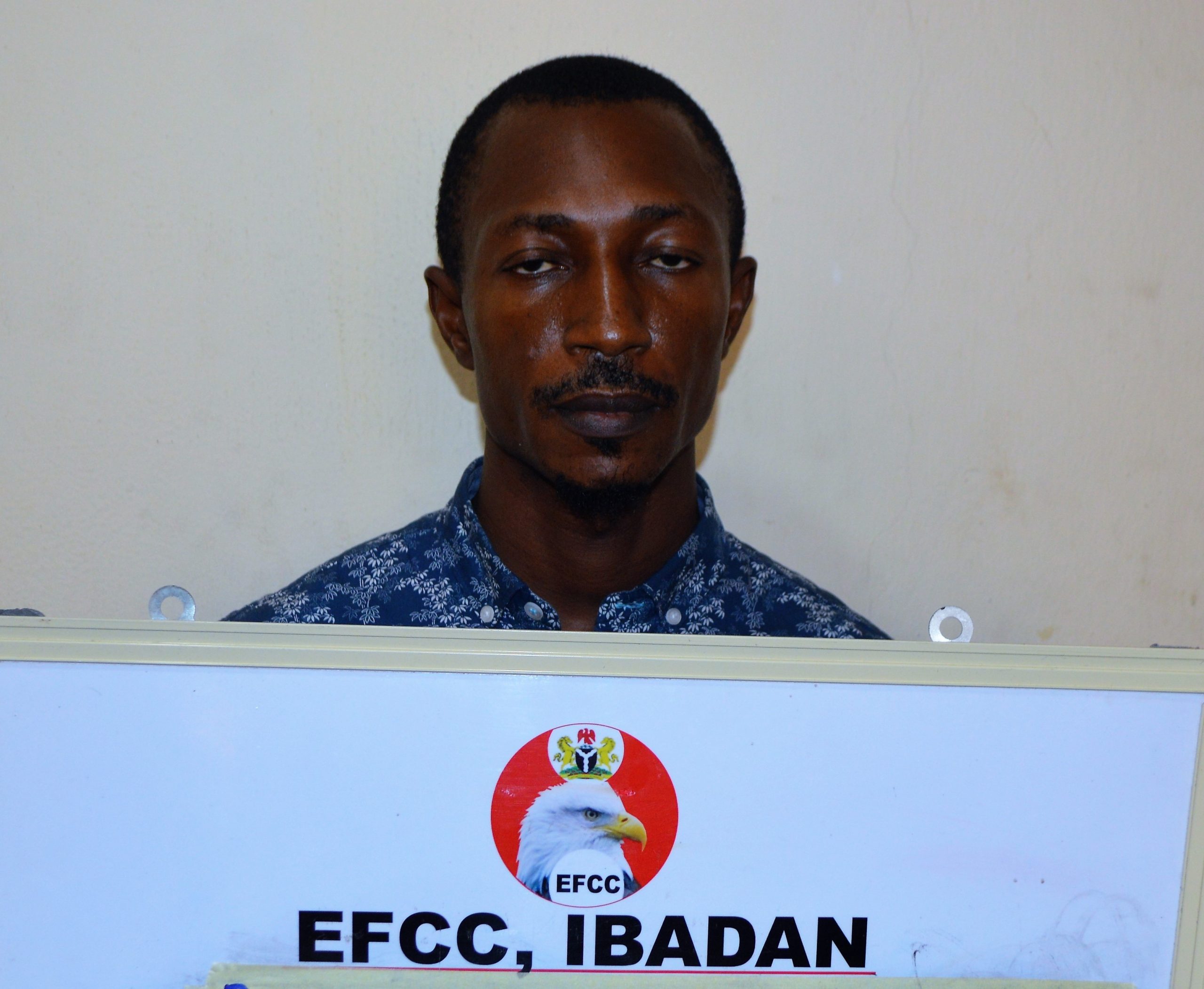 The statement by Head of Media and Publicity of the Economic and Financial Crimes Commission,( EFCC), Tony Orilade said, the arrest  of the convict followed an intelligence report detailing their criminal activities.

‘After concluding its investigations, the Commission arraigned him on May 14 before Justice Mohammed Abubakar of the Federal High Court, Abeokuta on a two-count charge bordering on criminal impersonation and possession of fake documents with intention to defraud’.

Penpushing further reports that, Bourdillon had earlier  pleaded not guilty to the initial charge, but  he later approached the  Economic and Financial Crimes Commission,( EFCC), for a plea bargain, and due to the agreement on the terms of the plea bargain, the commission re-arraigned him on Wednesday on a one-count charge of criminal impersonation.

The statement added that,he pleaded guilty to the latter charge as presented to the court by the prosecution counsel, Shamsudeen Bashir, stating that he  however, found favour before the presiding judge who slammed him with three months instead of the five months proposed in the document before the court.

The scaled-down term was informed by the plea by his lawyer, Olawale Orojo, who begged the court to temper justice with mercy, arguing that his client’s wife was delivered of a baby while the husband was still in custody, under investigation.

Penpushing also reports that, the court  ordered that the convict restitute the sum of USD $1000  to one of his victims, and also forfeit his Black IPhone 7, Black HP Laptop and charger to the Federal Government of Nigeria, being part of the benefit he derived from his fraudulent acts.

WHEN OGUN COMMISSIONER OF POLICE BECOMES LION AGAINST CRIMINALS 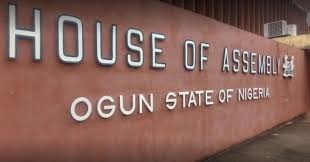 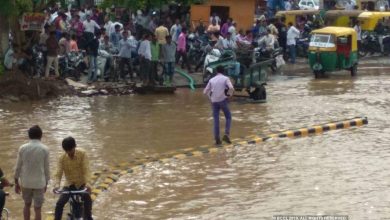