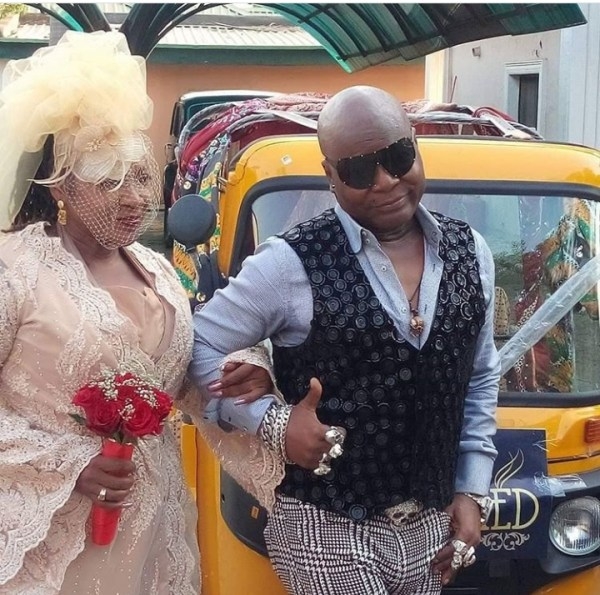 The wedding which had in attendance family members and close associates of the couple was reportedly officiated by the outspoken Catholic clergy Bishop Matthew Kukah. The couple first married at a Catholic Church in Onitsha in 1974 when he was 19, and the relationship produced one child.

Penpushing further reports that, Charly Boy and ,Lady Diane, an American, met  in 1974 in a hair salon in Boston, United States of America (USA) where he(Charly boy)  had gone to make his hair, just as further findings as at the time of this reports showed that Charly Boy,  has nine children from different mothers, and 18 grandchildren, but declared that,  that “Lady Diane is now the mother of all my children. We have 16 grandchildren.”

The excited controversial entertainer wrote on his twitter page,’Today I said NO to “see finish” by remarrying my phenomenal, bespoke wife @dianeoputa of 40years. Thank you for marrying me again. And I go do am again and again. Our marriage na for heaven Baba God bake am come let us enjoy am for earth. You toooooo much?? 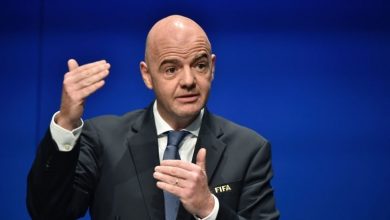 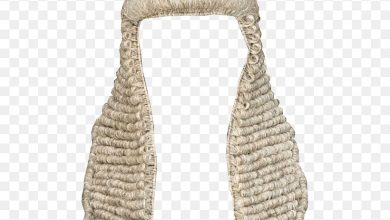 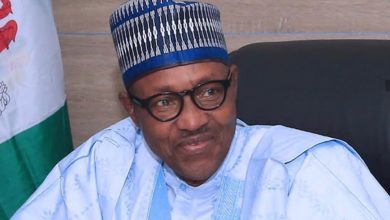