The residents of Itashin in Ijebu East Local Government Area of Ogun State are now leaving under fear, and they cannot sleep with their two eyes closed, following invasion of farmlands by elephants

Penpushing reports that, a member of the Ogun State House of Assembly, Hon Sola Adams, representing the constituency raised the alarm over this ugly development during a plenary in Abeokuta

The lawmaker pointed out that the recent invasion of the farmlands by the elephants resulted in injuring of a village, who as at the time of his alarm was said to have lamented that, the situation is worrisome. 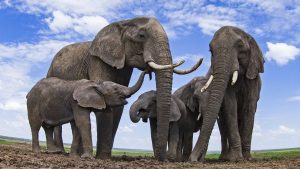 Penpushing further reports that, Adams disclosed that, as at the time of filing this report, that  the injured villager was  receiving treatment at  General Hospital, Ijebu-Ode and appealed to the relevant agencies to do the needful and return the elephants to where they should be.

The Speaker of the House of Assembly, Rt Hon Olakunle Oluomo, while responding condemned the invasion of the elephants, and also advised farmers to stop further encroachment on the natural habitat of elephants.

Penpushing reports that, Oluomo said the issue of elephants’ incursion into town required the Ogun State Ministries of Agriculture and Forestry to engage the Nigerian Conservative Foundation.

The Speaker explained that, the call is towards preserving the species and the entire ecosystem, and challenged the Special Adviser to the State Governor on Security Matters, Olusola Subair, to explore the State Security Trust Fund for the procurement of more security apparatus across the state.

Penpushing also reports that, Oluomo emphasised that there was a need to procure more security apparatus, especially in the riverine areas to beef up the security of lives and property of resident 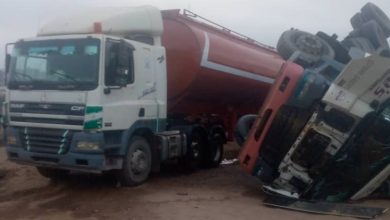 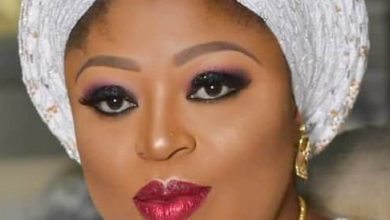 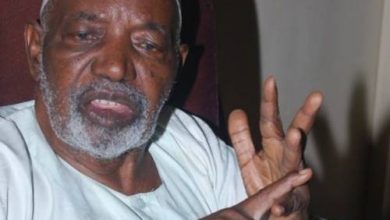 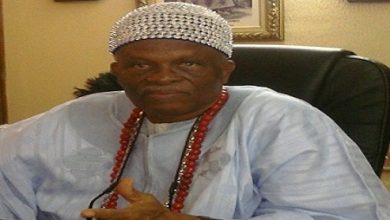