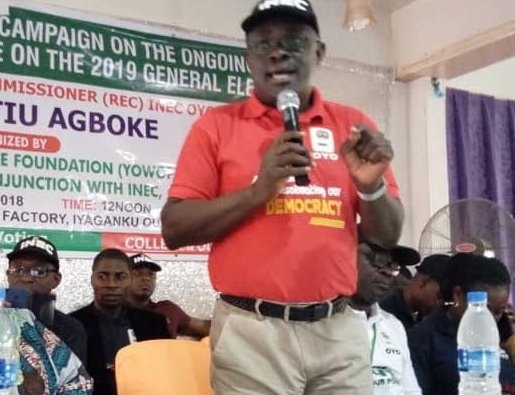 The Commissioner in his address said that the continuous engagement with the stakeholders has made the people to understand that none of the electoral process was done in secrecy and this has yielded a positive result.

Penpushing further reports that, Agboke said that the sensitive election materials are already with the Central Bank of Nigeria, (CBN) Ibadan Branch, adding that the ballot papers and the result sheets will be distributed on Wednesday to the 33 local government Areas of the State, while the Smart Card Readers have been configured and ready to be dispatched to council areas alongside other sensitive materials.

“The commission has resolved to beef-up security in all areas especially those units that have been identified as potential red zones during the last election because of the peculiar nature of the coming Gubernatorial and State House of Assembly due to the fact that the contestants are closer to the grassroot”.

He however urged the stakeholders to sensitize the electorate to shun voter apathy and participate in the coming elections, noting that the commission is unhappy with over 40% participation in the last election in the State.

“The commission is doing everything within its constitutional mandate to provide a level playing ground for all in order to achieve a peaceful and successful exercise”,Agboke emphasised. 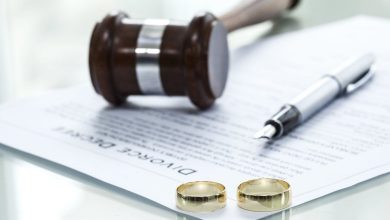 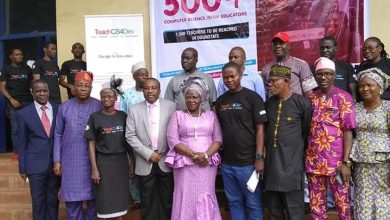 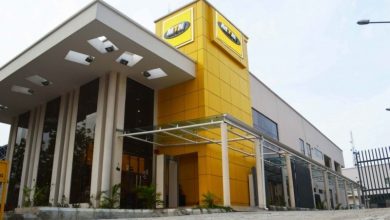 XENOPHOBIA: MTN SHUTS DOWN ALL STORES, SERVICE CENTRES ACROSS NIGERIA