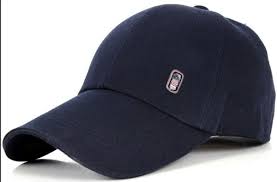 The Rector who was represented by the Dean of Students Affairs, Thomas Ojuye during the burning of the seized face caps, added, “sequel to the directive by the school management, the use of all manner of caps by students on campus has been proscribed,” .

Penpushing further reports that, the Rector said the Polytechnic’s security unit had been authorised as a matter of importance to destroy seized caps henceforth, noting that the institution had over the years, witnessed relative peace and cult-free academic environment.

The Rector described the feat as a product of conscientious and proactive measures put in place by the management of the polytechnic, while the Chief Security Officer, of the Polytechnic Simeon Eduke,in his remarks  described Ozoro Polytechnic as one of the most peaceful institutions in Nigeria.

Penpushing also reports that, Akpodiete said that the destruction of the seized face caps was to serve as a deterrent to the incoming students of the polytechnic. 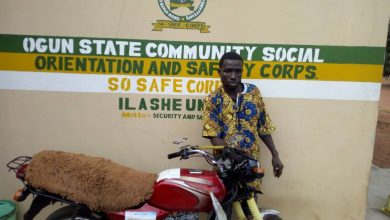 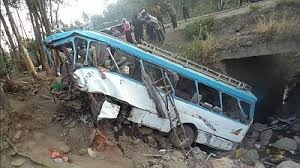 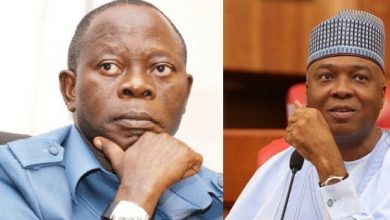 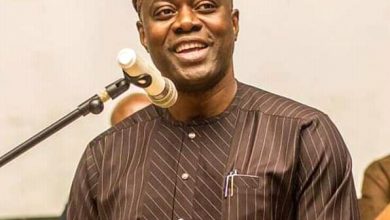