Penpushing reports that the Comptroller, Peter Kolo made this known on Thursday at a briefing held at Command’s Headquarters in Idiroko, a border town located in Ipokia local Government area of the state,

The Comptroller, disclosed that  the  seizures covered the month of August, adding that cumulative duty paid value of all its seizures was put at N72.5 million, adding that in similar vein the command generated a sum of N1,997,500 from the auction of seized petroleum products and scrap metals,

Penpushing further reports that, Kolo who emphasised that the State borders are still under closure stated that other impounded items include 6 sacks of cannabis sativa, 6 bales, 15 sacks of used clothings, 6 sacks and 90 pieces of used handbags, 6 sacks, 34 pairs of used shoes, 592 kegs of petroleum products of 25 litres each. 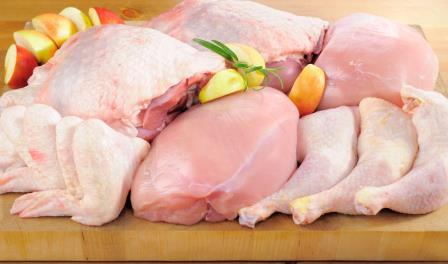 The Comptroller praised the officers for their  gallantry, in view of incessant attacks by smugglers, and equally encouraged them to continue to display professionalism while carrying out their constitutional roles.

Penpushing  also reports that, the customs boss commended  sister security agencies, traditional rulers and other critical stakeholders for the solid cooperation always extended to the customs officials and authorities.

The Comptroller disclosed that twenty suspected smugglers had been arraigned in court following their activities in illegal importation of contraband, stressing that, blackmail and campaign of calumny against the command by criminals will not see light of the day. 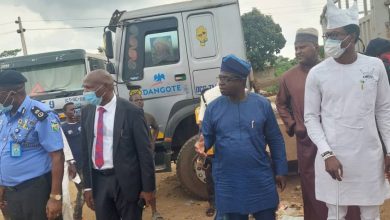