The wives of Nigerian Governors have resolved to join campaign against rape and sexual harassment in the country, with declaration that the time has come for all stakeholders to pay critical attention to the increasing cases which also include; violence against women, defilement and molestation among others

Penpushing reports that, wife of the Akwa Ibom State, Mrs Martha Udom-Emmanuel made this known while  interacting with women and other stakeholders in an online  campaign  tagged “War Against  Rape”  put together  by Reverend  Fola  Achudume  of  Victory  Life Bible Church’s “Save  Her  Foundation” .

The first lady pointed out that rape has jeopardized the future of many victims, noting that this is  apart from affecting the mental health of many people especially women and the girl child who no longer feel secured as a result of the demonic act against  humanity. 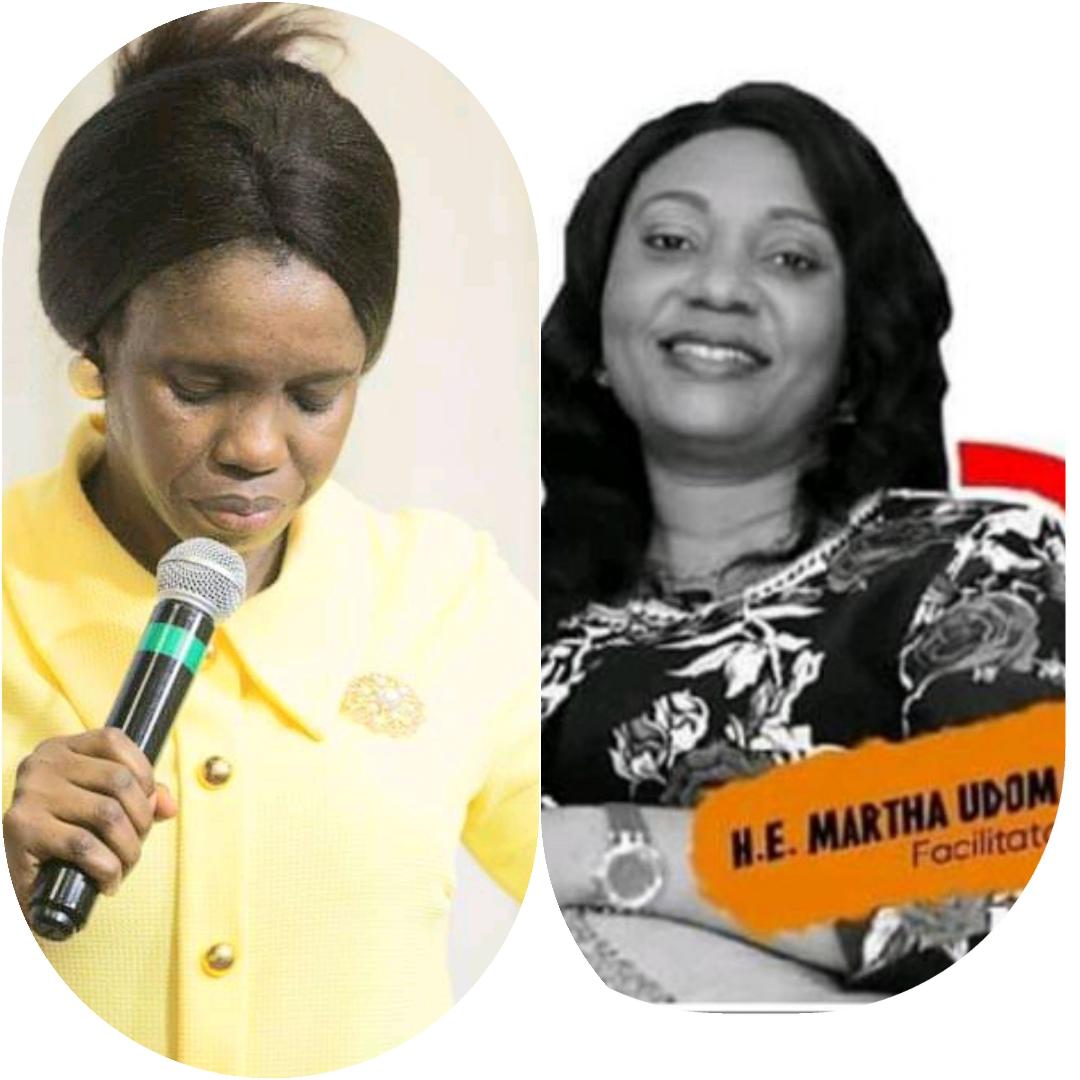 Penpushing also reports that, she harped  on concerted efforts by religious organisations, traditional institutions, security agencies and professional  bodies to ensure prompt report of rape  cases adding that no rape case should be settled out of court while  culprits should be apprehended.

The General Overseer of Global Harvest International Church, Rev Victor Adeyemi in his remarks pointed out that the whole world will be a better place and rape cases reduced if not eradicated.

Penpushing reports that, the cleric emphasised the need for  the  re-orientation of the boy child just and  underscored the need  for men who  engage in the immoral act to re channel their  energies to  fruitful ventures.

The clergyman stated that discipline, values and the fear of God must return to every home explaining that the society should start  treating  the  female  gender rightly with  total  respect, love ,care, passion  tenderness and desist from seeing them as sex toys that could  be handed  anyhow  just for pleasure.

Penpushing further reports that, the lead facilitator  of the online  campaign against rape Rev Fola Achudume in her speech  encouraged mothers  to  be alive to their  responsibilities and also advised victims to always speak out.

The facilitator called on  government to empower and protect  the  vulnerable in the society ,justice system be strengthened to bring  rapists to book  and stakeholders to  intensify awareness on  the  evil associated with every  form  of sexual immorality and the way  out to put  an  end to the ugly trend

Penpushing also reports that, Professor  Olubunmi Ashinmolowo of the Federal University of Agriculture Abeokuta  frowned at lack of prompt justice on rape cases  describing it as a challenge  that  those in positions of authorities should  proffer solutions to without  future  delay. 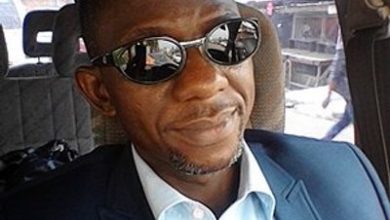