The Federal High court sitting in Abeokuta has sanctioned two journalists, Kunle Ewuoso and Sina Oduntan for wrongfully dragging their colleague, Oluremi Olugbenro and Commissioner of Police to court.

Penpushing reports that, the duo of Ewuoso and Oduntan through a lawyer Deji Eniiseyin had approached the court in a suit number FHC/AB/FHR/33/22 and FHC/AB/FHR/34/21, to file a case against their arrest having allegedly assaulted the female journalist on February at Iwe-Iroyin Press Centre, Abeokuta, Ogun State Capital. 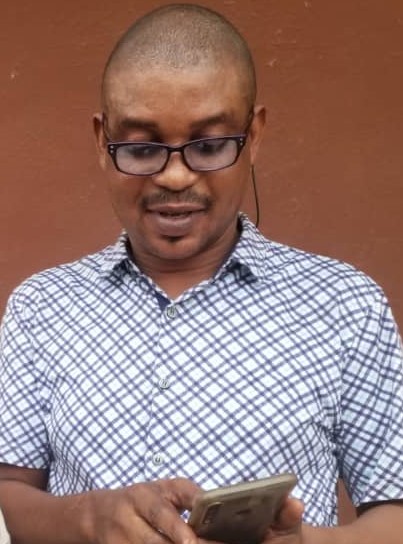 Penpushing further reports that, the counsel to Olugbenro, however, asked the court to award costs against each of the applicant if the court was inclined to grant the application for withdrawal.

The lawyer then pleaded for the judge to award N50, 000 as cost against each of the applicants for bringing his client to the court, while the counsel to the Ogun State Commissioner of Police, had also informed the court that he was misled that the applicants had filed applications to discontinue the suit.

Penpushing also reports that, the presiding judge, Justice Remi Oguntoyinbo in her ruling agreed that the applicants has the right to discontinue with the matter, but pointed out that they cannot run away from its liabilities. 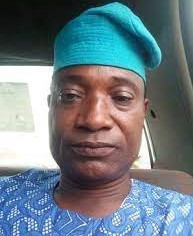 The judge equally struck out the case, while it was also noticed that the counsel to Ewuoso and Oduntan, was conspicuously absent in court during the ruling having been served with counter affidavit

Penpushing further reports that, the third suit also filed by Abiodun Taiwo, which was earlier slated for last week Tuesday, 19th October 2021 was however adjourned for hearing to 2nd of December 2021 at the same Federal High Court, Abeokuta. 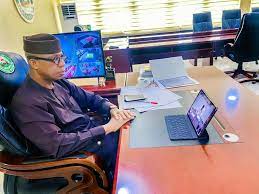 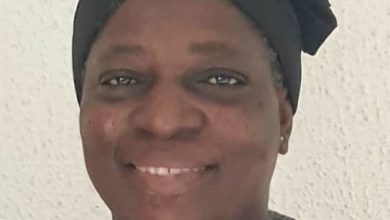 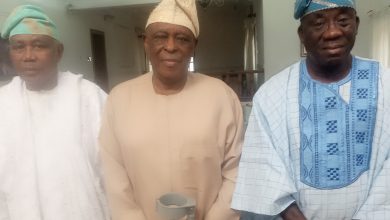 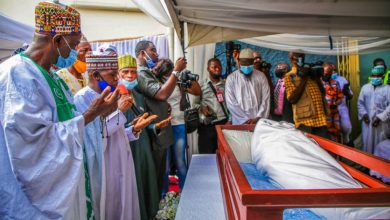