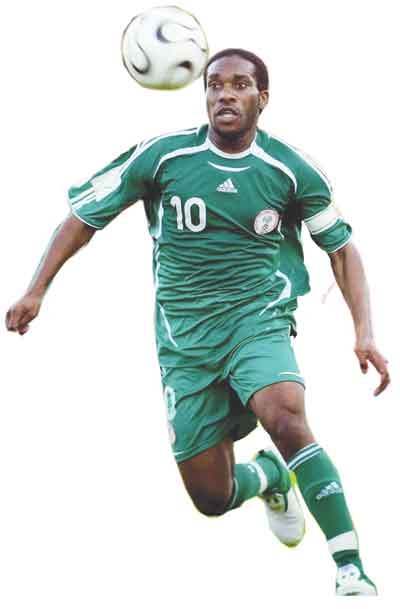 The judge, Adedayo Akintoye, issued the warrant for the arrest of the former Eagles captain on January 29 and thereafter adjourned until February 19, but  the prosecution had not effected the arrest forcing the judge to, again, adjourn till April 15 and ordering that the warrant be executed by then.

Penpushing further reports that, the Lagos State Government  filed the charges through its prosecutor, Jide Martins, in June 2017 and the suit began four months later, but after number of adjournments without  Okocha appearing, and having been served the court papers, the prosecutor  prayed the court to issue a bench warrant for his arrest.

The prosecutor told the court, that the famous soccer star had failed to furnish his income returns for tax purposes to the Lagos State Internal Revenue Service and also said that the defendant had failed to pay his income taxes.

Penpushing also reports that, the prosecutor noted that, the offences contravened Sections 56 (a) and (b) of the Lagos State Revenue Administration Law No. 8, 2006 and Section 94 (1) of the Personal Income Tax Act Cap P8, Laws of the Federation of Nigeria 2004. 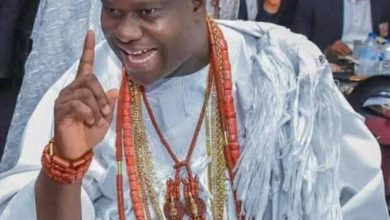