Former President, Chief Olusegun Obasanjo on Thursday lamented that the nation’s ranks of dedicated and resourceful patriotic leaders have been depleted by the dreaded Covid-19 pandemic.

Penpushing reports that, Obasanjo noted that resourceful patriots who served the nation in various capacities including, the late Rear Admiral Ndubuisi Godwin Kanu, rtd. had succumed to deaths through Covid 19.

The former president in a letter of condolence to Mrs. Gladys Ndubuisi-Kanu, wife of the late former military administrator of Imo and Lagos states in the 70s, eulogized her husband, noting that he was a dedicated officer, a gentleman and a real patriot.

Penpushing further reports that, Obasanjo in similar vein described late Bolu Akin-Olugbade, who equally reported to have died of Covid-19 complications, as passionate Nigerian, who was always in defence of her unity as he was devoted to his roots.

The former President pointed out that Bolu Akin-Olugbade  would be greatly missed by his community, Local Government Area, State and the nation in general, submitting, “all Owu people have lost a great son.”

Penpushing also reports that,  in the two separate letters, copies which were made available to to journalists by his Special Assistant on Media, Kehinde Akinyemi ,Obasanjo goes down memory lane to recall his association with the Covid-19 victims. 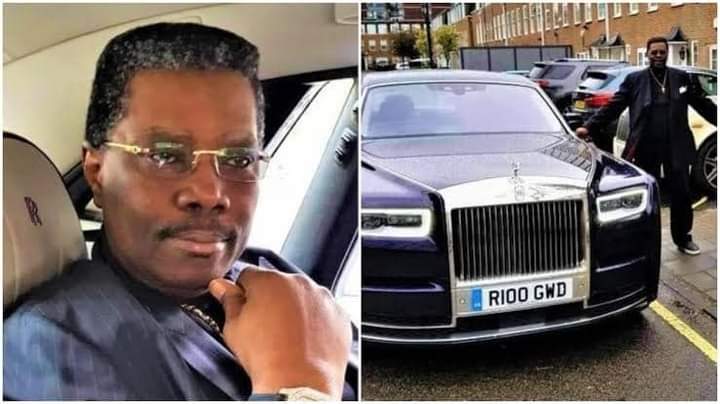 “It is noteworthy that in the course of his military service which straddled more than two decades, he acquitted himself as a dedicated officer, a gentleman and a real patriot.  From the thick of the Nigerian Civil War where he commanded various regiments and corps, to the post-war re-organisation of the military, he distinguished himself as a seasoned military officer to which I could bear witness.

“Admiral Kanu was acknowledged as a disciplined, detribalised, transparent and humane public officer with an enviable track record. He left behind an impeccable record of leadership, a legacy of forthrightness, thoroughness and unwavering commitment to public good.

“Given Bolu’s pedigree, it is not surprising that the life of his brilliance as a lawyer began to show itself right from his days at the University of London, University of California (Los Angeles) and Cambridge University where he had his legal education.

“Ever resourceful and conducting himself with dignity and forthrightness, the late lawyer and business mogul acquired a well-deserved reputation for his deep knowledge in legal matters and business acumen. It is thus not surprising that he had the way of ingenious participation in several areas of the economy.

Penpushing reports that,Obasanjo to the widow of Akin-Olugbade, Chief (Mrs.) Oladunni  Akin-Olugbade, stated that, “inspite of his privileged background, Bolu did not lose the common touch. He was as passionate in his defence of Nigerian unity as he was devoted to his roots. No wonder, he actively promoted the history and culture of his local community who also immensely benefited from his wise counsel and generosity.

“As Aare Ona Kakanfo and a prominent son of Owu Kingdom, our much-respected brother contributed to better understanding and harmony among our people.

“He was a committed and an effective representative of his people and worked for their progress. His unfaltering support for the general interest of Owu Kingdom and its Chiefs-in-Council cannot be over-emphasised. He was loyal, devoted, dedicated and faithful generally to Owu cause and interest.

“As the Chair of Owu Empowerment Committee, he gave in cash and kind.  Bolu will be greatly missed by his community, Local Government Area, State and the nation in general. All Owu people have lost a great son,” Obasanjo disclosed. 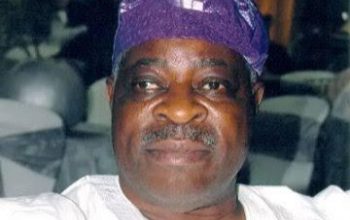 University of Lagos loses another Professor to coronavirus 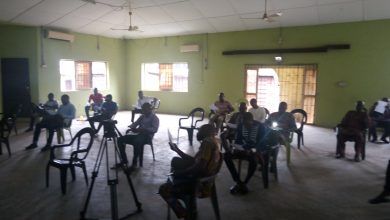