The indigenes and residents of Orimerunmu village in Obafemi-Owode local government area of Ogun State have raised alarm over influx of landgrabbers in the community, calling on Governor Dapo Abiodun and  the police command to come to their aide, before situation get out of hands.

Penpushing reports that, the Community Head,Chief Mustapha Akiode in a save our soul message alleged that one Ganiu Fadare who is now said to be on the run is the ring leader of the landgrabbers.

The village head further alleged that Fadare popularly called ‘Alabede’ and one of his alleged cohort, known as ‘smallie’ said to be in police detention as at the time of writing this report had become a thorn in the flesh of residents of the community.

Penpushing also reports that, Akiode passionately appeal to the police and Ogun State Governor, Prince Dapo Abiodun to rescue the community from the violence attack by the alleged landgrabbers. 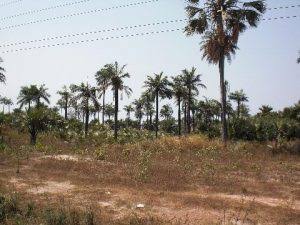 The Jagunmolu of the community, Evangelist Dele Adio while corroborating the report of the village head, alleged that Fadare has been making use of sharp object such as cutlass and gun to chase away people in the community.

Penpushing further reports that, Adio pointed out that the land belongs to his forefathers, adding that a court has confirmed that the alleged ring leader of the landgrabbers is not a native citizen of Orimerunmu town.

‘I want to urged the Ogun state police command to come to our rescue due to the ongoing recent killings by Alabede and his team in Orimerunmu located in the Obafemi Owode local government area’,he emphasised.

The Jagunmolu stated that the community has written petition to the Nigeria Police, Mowe headquarters over the worrisome and life threatening development, stressing that it is observed that its hard for the police to arrest him.

Penpushing reports that, in his own submission, the Seriki of Orimerunmu,Chief Lateef Gbadamosi urged the police command to effect the arrest of Alabede and ensure that his cohort, Smallie in their custody is not release until investigation is concluded for them to face justice.

The Seriki said those injured by the landgrabbers in the recent attack are still receiving treatment in hospital following injuries sustained, lamenting that the residents cannot sleep with their two eyes closed anymore 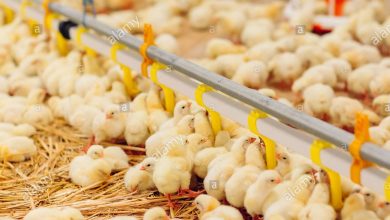 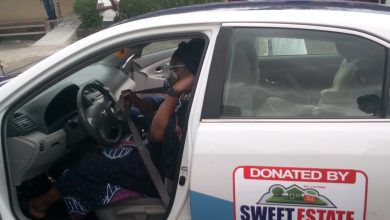 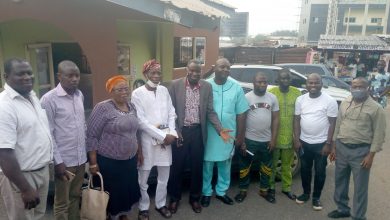 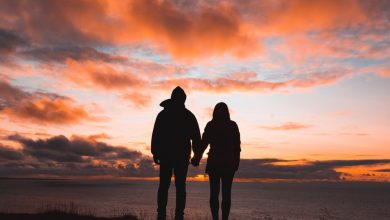