The French embassy described the incident as a terrorist attack, while witnesses in same view said the attack bore the markings of terrorism. Sources, however, said four attackers were killed at the French Embassy in Ouagadougou; while three others were gunned down at the Army Headquarters.

The government spokesperson earlier in a statement since the attack said the authorities “cannot ascribe any motive” to the attackers “since we are not in their mind’, while it was also gathered that Burkinabe soldiers largely contained the attack and have taken charge of the streets of Ouagadougou.

Penpushing, report further that, no gunfire has been heard since, but smoke covered the city’s skylines throughout the day. It also recalled that last August, militants stormed a restaurant in Ouagadougou, killing 17 people, while two of the terrorists died in a shootout with security forces during that attack. 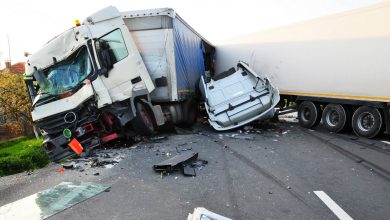 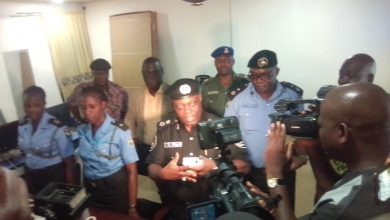