The ruling All Progressives Congress(APC0 has said that  President Muhammadu Buhari  is not interested in third term to rule the country, contrary to speculations that he wants to continue in office after end of his second term in office.

Penpushing reports that the party’s interim National Secretary, John Akpanudoehede, made this clear in reaction to an allegation by the Peoples Democratic Party (PDP), that Buhari is hatching a “self-succession” plan.

The party’s interim National Secretary, called on Nigerians  to ignore the widespread assumption stressing that the opposition Peoples Democratic Party(PDP) was being haunted by its past, assuring that All Progressives Congress(APC) is a known discipline party. 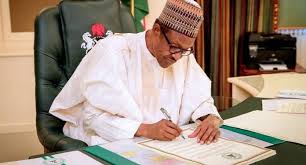 “Unlike the opposition, we are a disciplined party. PDP is just being haunted by its past. You will recall the inglorious third term agenda while PDP was in power. So, it is easy to accuse APC now.

“After our (APC) congresses and the National Convention, we will shock them (PDP) by bringing a consensus and an agreeable candidate that will fly the flag of the party come 2023. APC has no third term agenda like PDP. What we are doing now is to stabilise the party and not allow individual ambitions to derail the administration of President Muhammadu Buhari,” he said. 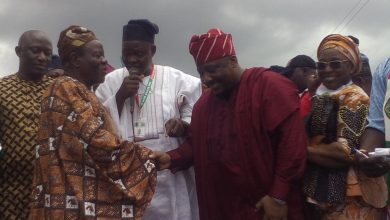 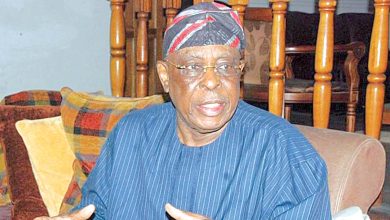 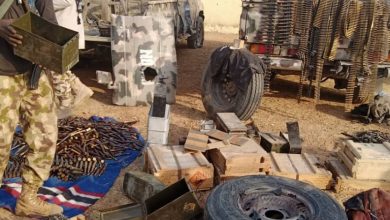