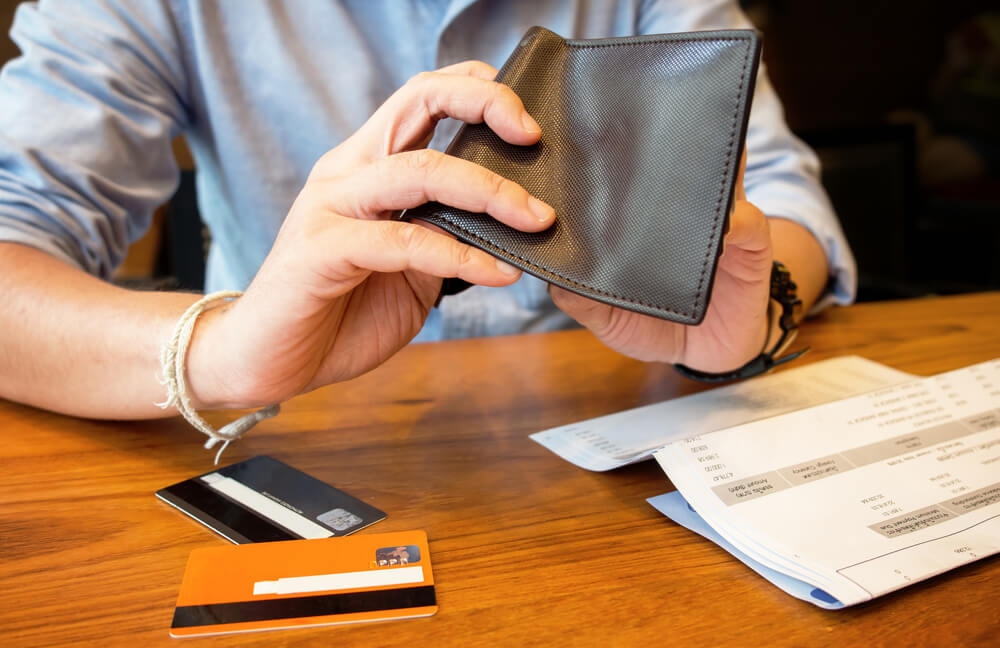 Hear him “BOA has collaborated with EFCC and other relevant security agencies to fish out where those funds have been diverted to, and the effort has been yielding results as debtors are now seeking loan restructure and extension of the tenure of the facility,’’

Penpushing also reports that, Adamu stated that the bank had appointed loan recovery agents nationwide, which include professional recovery agents and competent lawyers, who are keeping tabs on the beneficiaries so as to ensure prompt loan repayment.

The Managing Director also pointed out that in view of the expected roles of Bank of Agriculture (BOA) in the country’s efforts to achieve food security, emphasis must be placed on due diligence and loan recovery.

‘BOA, which was created in 2000 to collaborate with farmers, acquired the assets of the National Agriculture and Cooperative Bank, the People’s Bank and the Family Economic Advancement Project. Before the acquisition, all the three entities were micro financing institutions’, he said.

Penpushing further reports that, Adamu, reiterated that the prosecution of debtors had commenced, adding that the bank had cases before some appellate courts. “We are doing this to let the farmers know that the money must be paid back because the loan is a revolving fund and this is the only way to remain in businesses.

“Time has come to change the bad precedents and the misconception of seeing loan as national cake, even some of the beneficiaries of the just-disbursed CBN Anchor Borrowers Programme (ABP) loans are defaulting,’’

The bank boss, however commended the Federal Government for its efforts to diversify the nation’s economy with a special focus on agriculture, through which the Central Bank of Nigeria(CBN) facilitated N250 billion intervention fund under ABP for BOA to disburse to beneficiaries.

“BOA had restructured and strengthened its risk management group while training the officers in better lending procedures, the bank has also started monitoring the activities of beneficiary farmers, from land clearing to crop growing, harvesting and loan repayment’. 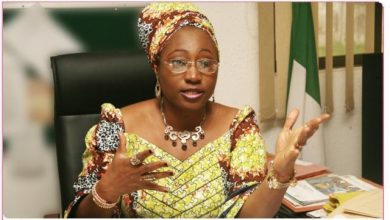 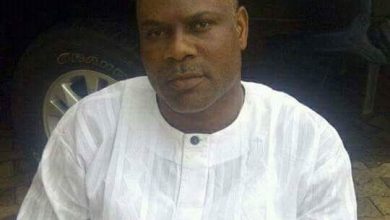 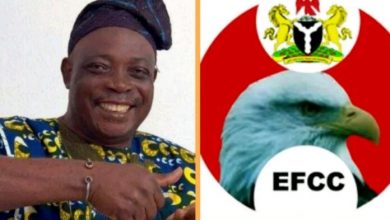