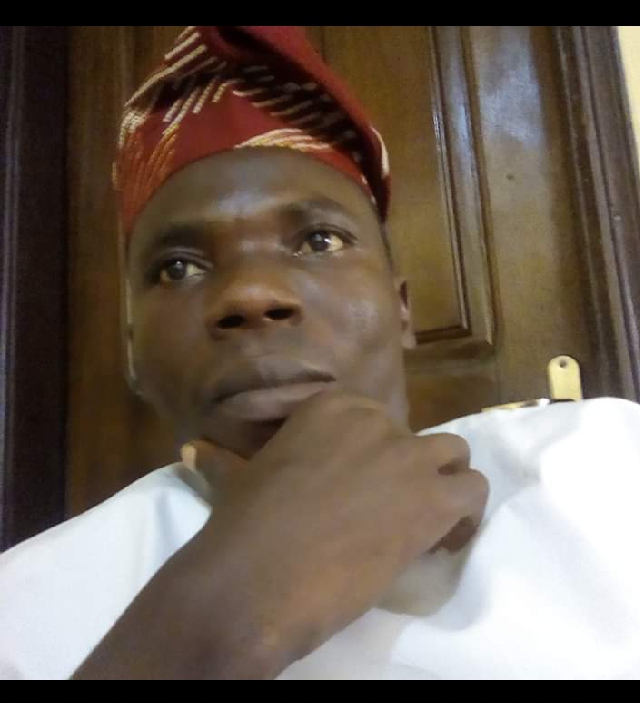 The Secretary of the Union, Comrade Kolawole Oso in a statement said  the new boss of the union is a staff of the Ogun State Television (OGTV), and one time Vice Chairman of the body, before his elevation to the post of the Chairman

‘The confirmation was as a result of unanimous decision taken by the State Executive Council at its end of the year meeting held at the Union Secretariat, Quarry road Ibara Abeokuta’, the union scribe wrote in the statement 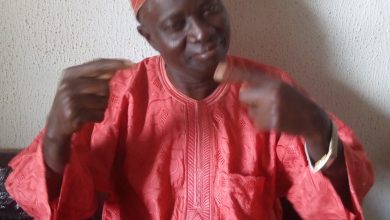