Former Governor of Osun State, Chief Bisi Akande has noted that break of war in Nigeria now, may last for another 100 years, and called on any group agitating for its own nation, to thread softly.

Penpushing reports that Akande gave the caution on Monday while speaking during the commissioning of Adebayo Adelabu’s Base 1 Bricks Hotel which was part of activities to marked the 50th birthday of the former Deputy Governor of Central Bank of Nigeria (CBN).

The chieftain of the ruling All Progressives Congress (APC) said that many people does not know that Nigeria is the armpit of Africa, which makes most African countries and western world envious.

Penpushing further reports that, Akande added that the francophone world is not comfortable about Nigeria and they are praying for the country  to break because all of them have broken, and specifically appealed  to Yoruba that Nigeria should be allowed to remain, ‘because if it breaks, there is no way how a product of war can be in peace’, 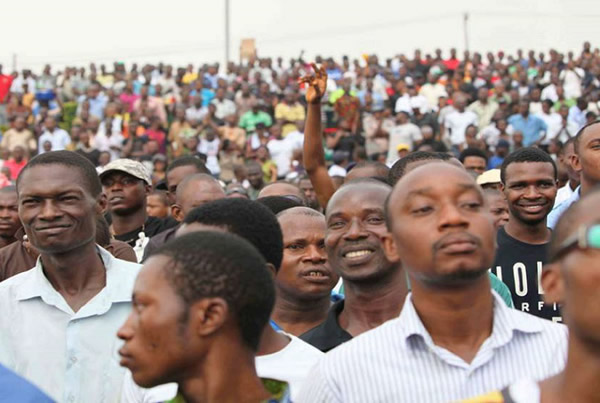 The former Governor emphasized that Nigeria has been a product of war, noting that the country  came into being with a force of arm after Yoruba people has gone into 100 years of war

“It is because the African francophone countries are failed states that are what makes them to become bandits and hooligans and started tormenting Nigeria; it is difficult task to stop crimes particularly in a corrupt environment.

“Now that Nigerians are talking about breaking because of difficulties, they didn’t know that a county that cannot endures will and die, collapse but only enduring country can stay. If there is technology to makes it breaks into peace, its going to be the decision of the present generation’, he stated. 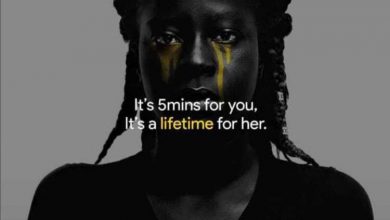 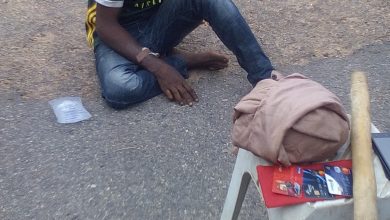