The Magistrate Court 6 sitting in Abeokuta on Wednesday granted request of the Ogun State Police Command to amend charges against an accused who allegedly invaded the premises of Alaba Lawson International School in Abeokuta, and carted away number of properties.

Penpushing reports that, the accused, Onyekachi Okolo (42) was said to have on October 23, 2020 illegally entered the school premises and made away with some of the college properties, but was later arrested by the school authority and subsequently handed over to the police.

The earlier charge in the suit number MA/525/c/2020 reads, ’that you Onyekachi Okolo ’m’ on the 23rd of October, 2020 at Alaba Lawson Magisterial District  did steal storex  and iron rod valued at N850,000.Only properties  of one Iyalode Alaba Lawson and thereby committed an offence contrary to and punishable under section 390 of the criminal code vol 11 reviewed laws of Ogun State of Nigeria, 2006’ 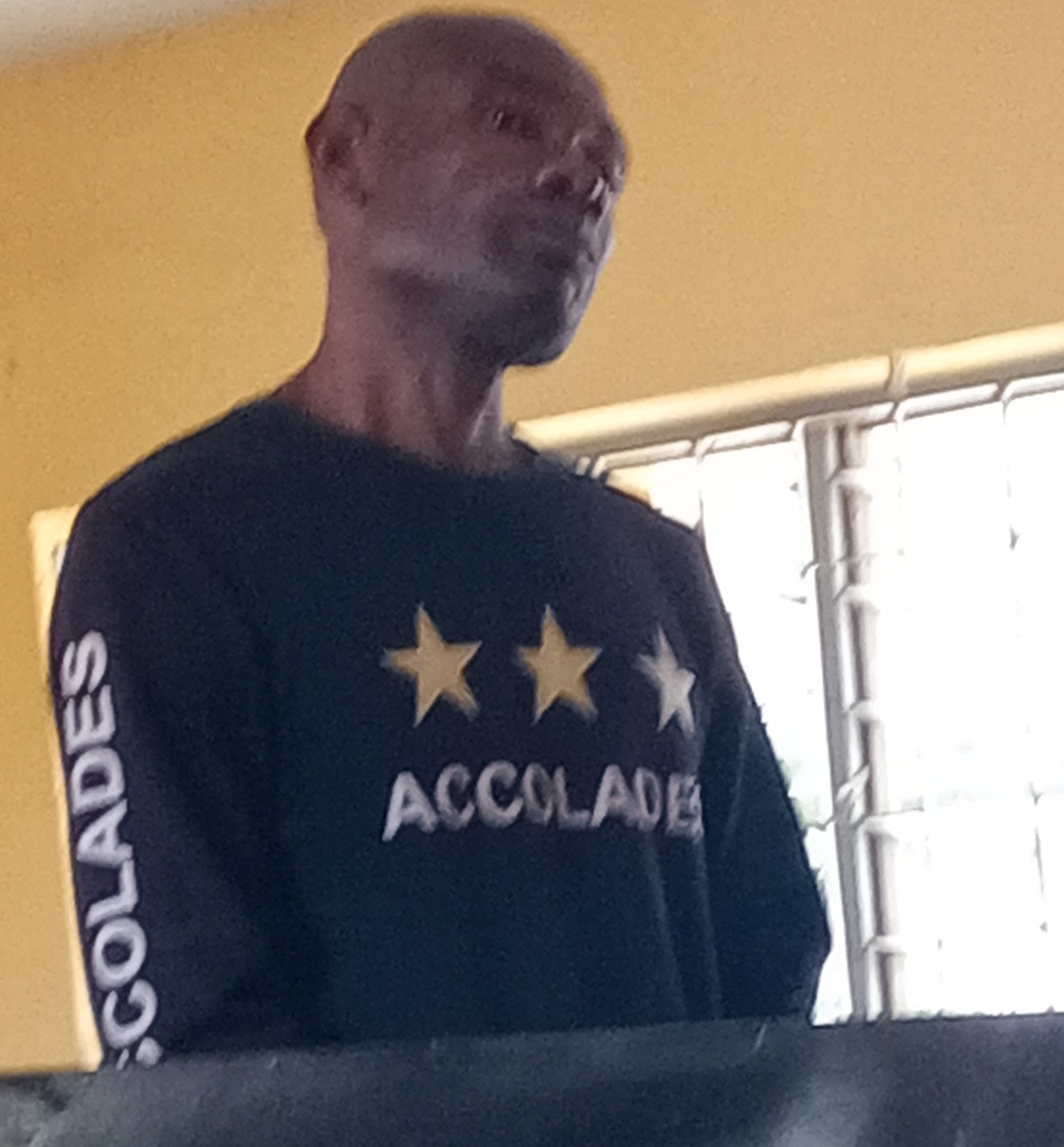 Penpushing further reports that, at the resume hearing on Wednesday, the prosecutor in the case between the accused and the Ogun State Police Command, Inspector Mathew Famuyiwa requested for amended charge against the accused.

The judge, Magistrate O.A Akamo in her ruling granted the request, and called on the prosecutor to put all relevant documents and witnesses together for the commencement of the trial of the accused, and thereby adjourned case till November, 26, 2020