“The public must also note that the UTME results are valid for only one year and not three years as widely speculated. If changes are made on the validity, I assure you the board would communicate appropriately to the public.”

However, the board  also noted that the sale of Direct Entry forms are ongoing, and urged candidates who intend to apply to do so immediately as the sale of the DE forms ends on the same date with the UTME’s.

“It has come to our knowledge that a lot of candidates are not aware of the sale of the Direct Entry forms, which we have advertised. We are calling on desirous candidates to please register their profile and obtain the pins from the vending platforms’, he said.

“Candidates who want to apply to institutions through DE must note that the sale of the forms started same date as the UTME’s and would end on the same date which is on February 6.This form can be obtained through the same process as the UTME forms.It could be purchased through vending commercial banks, Mobile Money Operators (MMO’s), interswitch, NIPOST and Remita,” he said.

The Head of Media, however, noted that candidates should ensure that they disclose at the point of obtaining e-pins the exact pins they are paying for, that is, Direct Entry or UTME as some unknowingly purchase Direct Entry instead of UTME and vice-versa. 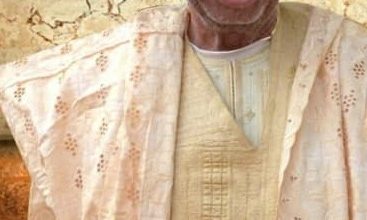 JULIUS UDALA OLELE 1916-2018: TRIBUTE TO A GENTLEMAN AND FISHER OF MEN 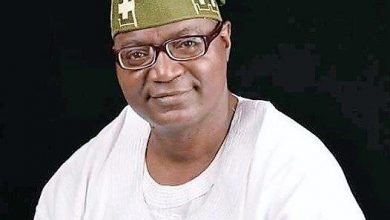