The Annual General Meeting of the Abeokuta Grammar School Old Boys Association (AGSOBA 7883) has produced a new set of executive headed by President Ranti Soyemi, and they are to pilot the affairs of the club for a new tenure

The President in his acceptance speech at the Annual General Meeting (AGM), where  the constitution for the Club was amended and later adopted said, “we will ensure that we continue to give back to the school (our Alma Mata), maintain  and improve on members welfare,  out of the abundance that this prestigious school has given us, in a way that will reinforce our impact and relevance to our Alma mata. We will work together with other great AGSOBA sets to restore and sustain the greatness of our school”

Penpushing further reports that, Soyemi  added that  in “giving back”, we must remember that what ABEOGRAMS gave to us first were honorable character, discipline, distinction and the believe that have become the core essence of our AGS grooming’.

The new President stated that, in pursuing these noble objectives, our mission is: “To make our  modest contributions towards supporting AGSOBA Club 7883 financially; brainstorm on laudable ideas that will benefit our Alma mata’s Performance Status on Quality Assurance and Sustainability, not only in Ogun State and Southwest Nigeria, but in global best practices, in order to preserve the glory and uphold the greatness of our school.

Penpushing also reports that, Soyemi , a banker said he brought to bear over 2 decade experience in leadership in the private sector to this added responsibility, stressing that the new executive will maintain and improve members welfare, irrespective of distance.” 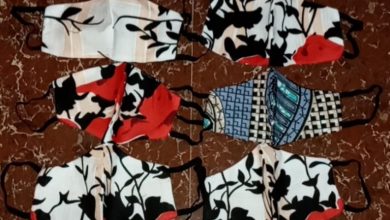 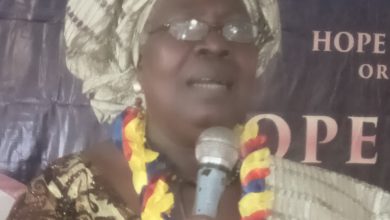 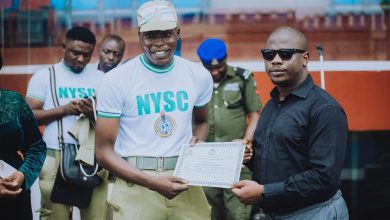 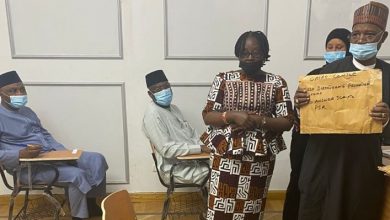