A 19-year-old student of Ipetu-Ijesa College of Technology, Olonade Tomiwa, has committed suicide and found hanging with a telephone cable in a compound in Ilesa town of Osun State.

Penpushing reports that, Osun State Police Command Public Relations, Yemisi Opalola, made this known in a statement, adding that the case was reported at Ilesa ‘A’ Division, by a youth leader in the town identified as Agboola Olusola.

‘The deceased was found hanging dead in the compound with a telephone cable. The case was reported at Ilesa ‘A’ Division, by one Agboola Olusola, a youth leader in the town, investigation has commenced into the matter’,Opalola said. Penpushing further reports that, the command spokesperson in the statement  said no mark of violence was found on the body of the deceased when the police visited the scene of the incident, adding that,  the police took photographs of the scene.

The Command Public Relations Officer, said as at the time of filing this report  the corpse had being deposited at Wesley Guild Hospital mortuary in Ilesa, adding that the police authorities have commenced investigation 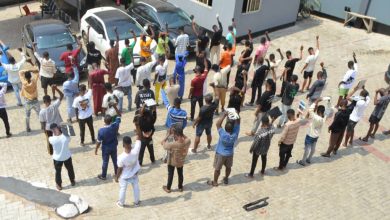 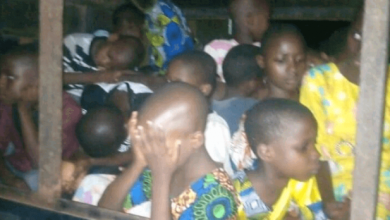 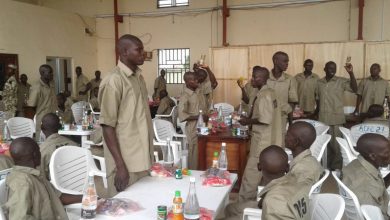 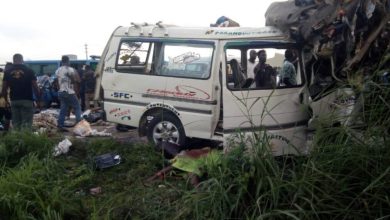