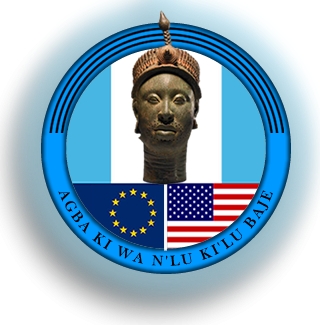 The body equally called for immediate response from government to put in motion machinery of all security operatives charged with the preventive and other measures that will instantly put an end to the unfortunate incidents of insecurity, kidnapping, youth restiveness, religious and communal clashes in various states of the country 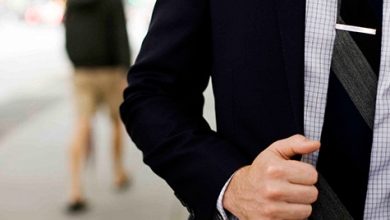 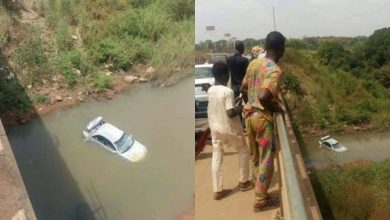 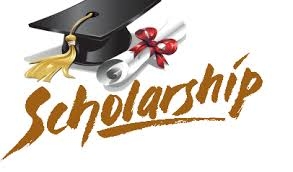