Penpushing reports that Pele had surgery to remove a tumour from his colon in September 2021 at the hospital, after the tumour was detected in routine tests, but was readmitted to hospital in late November 2022.

The hospital authorities confirmed his death, said to be due to the failure of multiple organs, a result of the progression of colon cancer associated with his previous clinical condition. 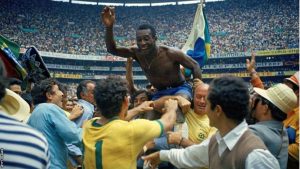 Penpushing further reports that the daughter Kely Nascimento, it is recalled  has kept fans updated on her father’s condition with regular social media updates from hospital, and on Thursday  posted a picture of his father of what appeared to be his(Pele)  hands on his body in hospital.

The Brazilian football legend is credited with scoring a world record 1,281 goals in 1,363 appearances during a 21-year career, including 77 goals in 92 matches for his country, and was the only player to win the World Cup three times, lifting the trophy in 1958, 1962 and 1970, and was named Federated International Football Association (FIFA) Player of the century in 2000.

Penpushing also reports that the Brazilian Football Confederation said Pele was much more than the greatest sportsperson of all time, stating that he was never afraid when faced with difficulty, recalling that he  promised the country  a World Cup  which he presented three times

‘Our king of football was the greatest exponent of a victorious Brazil, who was never afraid when faced with difficulty. He promised his father a World Cup and he presented us with three. The King gave us a new Brazil and we are so thankful for his legacy. Thank you, Pele”, the government wrote

Penpushing reports that he became a global star at 17, and helped Brazil win the 1958 World Cup in Sweden, forcing his way into the starting line-up by the knockout stages and he scored the only goal in a 1-0 victory over Wales in the quarter-finals, a hat-trick against France in the semi-final and two in a 5-2 triumph over the hosts in the final.

The late soccer legend  made his debut for club side Santos two years earlier at the age of 15, scoring in a 7-1 win over Corinthians de Santo Andre, while it  was the first of 643 goals he would score for the club in official competitions over 19 years, although Santos claim the total is more than 1,000 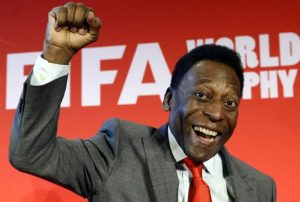 The record also has it that, tt the 1962 World Cup, Pele, at age  21, scored a brilliant individual goal in a 2-0 win over Mexico to open their campaign, but was injured in the next match and watched from the sidelines as his team defended their title.

Penpushing also reports that, a one-time Sports Minister in Brazil, final part of his trilogy of World Cup wins was his most iconic, after being fouled out of the 1966 tournament in England, he was the fulcrum of a thrilling attacking team that swept to the title in 1970, scoring the opening goal in a 4-1 win over Italy in the final. 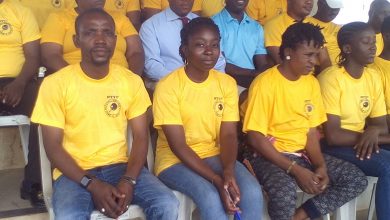 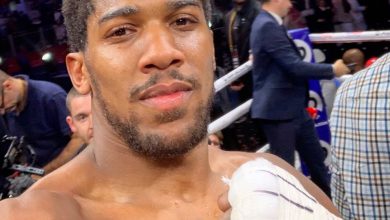