The legendary singer and guitarist popularly called ‘Guitar boy”, Sir Victor Uwaifo has been reported dead on Saturday in his home at the age of 80 following what a source from the family called after a brief illness.

Penpushing reports that, former Ogun State Governor, Chief Olusegun Osoba, on hearing the breaking news over the demise of Uwaifo  expressed shock, adding that he(Osoba) exchanged reminiscences not too long ago with him(Uwaifo

The deceased was the first professional musicians to be awarded with the National Merit Honours of Member of the Order of the Niger (MON), and also the first Commissioner for Arts, Culture and Tourism in Nigeria. 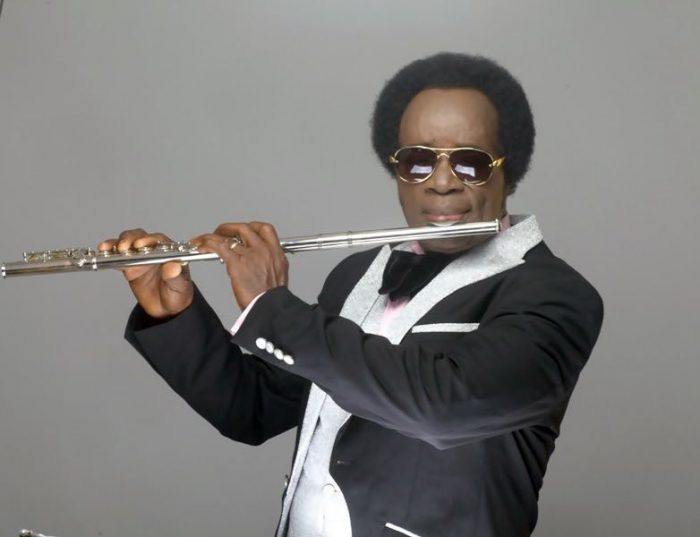 Penpushing further reports that, Uwaifo, born on March 1,1941 in Benin City,  released hits after hits in fast tempo highlife music, and  served as Commissioner for Arts, Culture and Tourism in Edo State of Nigeria between 2001 and 2003

The late Uwaifo obtained a National Art Diploma with distinction and shone as an outstanding athlete at  Yaba College of Technology, Lagos, and also  received a B.A Hons, First Class, Fine and Applied Arts from the University of Benin and a Masters’ Degree in Sculpting from the same university.

Penpushing also reports that, the deceased obtained a Ph.D in Architectural Sculpture from the University of Benin where he has been a Professor for several years, while in  March, he marked his 80th birthday, which was turned into a carnival of sort, to celebrate his contributions not just to music, but also to creative arts. 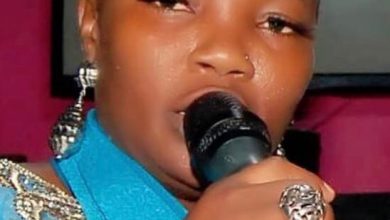