The UN Agency, found among those aged 15 to 24, 76 per cent, 69 per cent, 68 per cent and 64 per cent, respectively, were unable to read or write in the four countries, noting that girls and young women are at the biggest disadvantage when it comes to reading and writing, with 33 per cent of them in emergency countries failing to learn even the basics, compared to 24 per cent of boys.

“These numbers are a stark reminder of the tragic impact that crises have on children’s education, their futures, and the stability and growth of their economies and societies,” the UNICEF Executive Director said.

“An uneducated child who grows into an illiterate youth in a country ripped apart by conflict or destroyed by disasters may not have much of a chance.The fund further noted that education remains severely underfunded’.

“Currently, only 3.6 per cent of humanitarian funding goes toward providing education for children living in emergencies, making it one of the least funded sectors in humanitarian appeals. UNICEF estimates that it will spend approximately $1 billion a year on education programmes over the next four years. 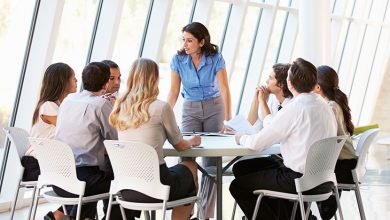 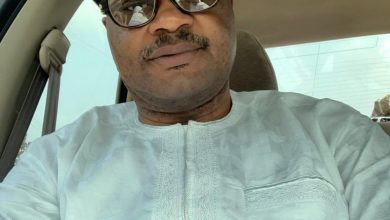 COURT ASKED TO NULLIFY APPOINTMENT OF BAKRE AS AGURA OF GBAGURA