Two persons were killed and 19 injured when a vehicle suffered a brake failure on Saturday in Obalende-Oworonshoki axis, at the Carwash section of the road in Lagos State

The Commander explained that said the injured victims were taken to Bariga General Hospital, while the five vehicles were towed off the road to the Lagos State Emergency Management Agency (LASEMA) office in Ojota. 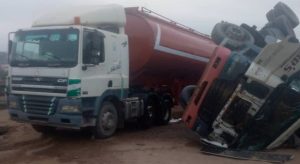 Penpushing further reports that, Ogungbemide said a trailer was said to have caused the incident, adding that investigation has commenced, just as an eyewitness identified as Yemi, insisted that the accident was caused by a trailer.

“The incident was very terrible; I was driving down the Lagos-Ibadan expressway on that route, coming from Anthony heading home. I learnt he was in the highest speed and he crushed about four cars, a Lexus, Honda, Accord and about two other cars.Then another small truck had an accident and hit some people”, he said 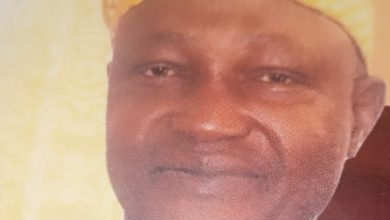 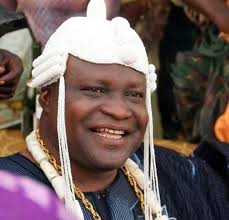 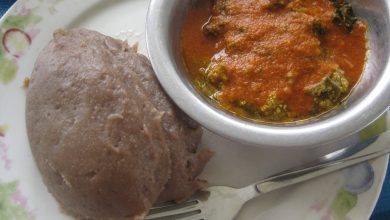 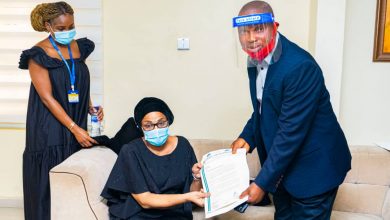