Twelve Nigerian police officers have been kidnapped along Katsina-Zamfara expressway while on their way for a special assignment, an incident said to have occurred ten days ago, while their whereabout remain unknown as at the time of filing this report.

Penpushing reports that the victims were said to be assistant superintendents of police, while wife of one of the victims was quoted saying that she did not hear from her husband for three days and decided to report to his station in Borno State.

The source said another family member has however, confirmed as at the time of this report that the suspected kidnappers have made a contact requesting for N800, 000 as ransom before the victims could be set free

Penpushing further reports that, the Force Public Relations Officer, Frank Mba when contacted through a text message to confirm the ugly development, hours after  was yet to respond, while findings showed that Zamfara and Katsina states are amongst the North-West states most affected by the activities of bandits.

The gunmen have killed number of people in the past few years and also kidnapped others despite heightened security measure in the area, while it is also on record that the bandits are regularly suspected in the attacks, but occasional skirmishes between warring villages had been reported. 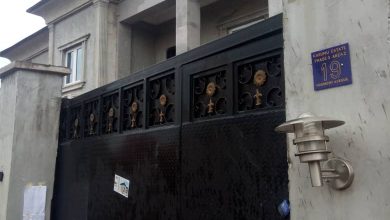 You are architect of your son’s travails, arabambi tells bayo dayo 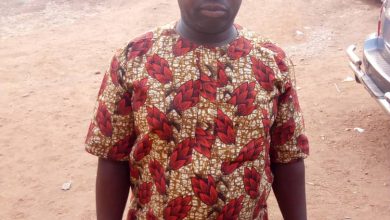 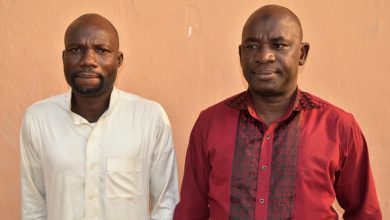