Just over a month ago, the Taliban took over the leadership of Afghanistan from the capital Kabul just hours after the President, Ashraf Ghani, fled the country. This has raised lots of questions in the international community.

The US-Afghanistan war was the oldest US war of almost 20 years. The war has cost about $2 trillion and has claimed the lives of over 3500 Americans and tens of thousands of Afghans. Though withdrawing US troops from the country has been in talks since 2011, this was only actualised in 2021 under the administration of President Joe Biden.

What the Taliban has done so far.

The takeover of the Taliban has caused fear and chaos in Afghanistan for legitimate reasons. The Taliban is a militant group that ran the country in the 1990s in a government that violated human rights and increased insecurity. They imposed the Sharia laws using harsh interpretations and the people fear that this will be the case again. In the 1990s, the Taliban barred women from being educated or working in any field except healthcare. Though the Taliban have promised that the rights of women will be respected, some of its fighters have followed the same approach as before. 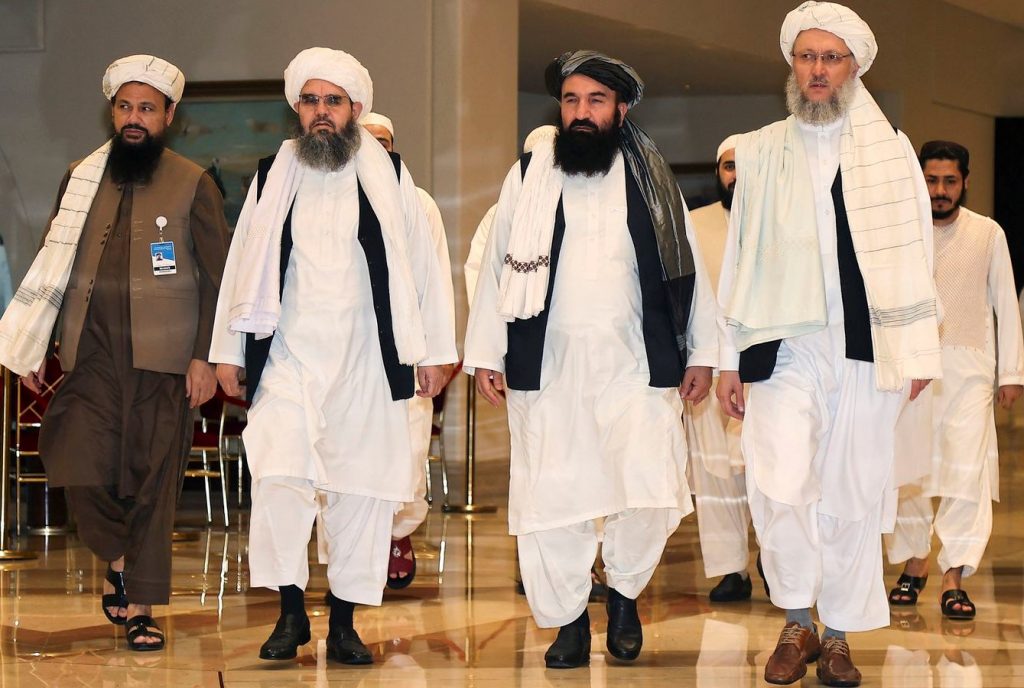 The Taliban announced an interim government which was largely made up of veterans that have been involved in the 20 years fight with the United States and this has resulted in an international scare. But for the judiciary system, the Taliban has made clear that it will operate with the laws of the Sharia. The Afghans themselves worry for the economy which is at the brink of collapse.

Why you should pay attention to what is going on in Afghanistan.

The Taliban, who is now in control of the leadership in Afghanistan have a pledge of allegiance, Bayah with Al-Qaeda which was first offered in the 1990s by Osama Bin Laden to Mullah Omar. This pledge was a factor in Omar’s refusal to hand over Bin Laden in 2001 and in ISIS break-out from the group. Though the Taliban have signed a peace deal with the United States to cut ties with terrorist groups, they have acknowledged congratulatory messages from some groups like the Palestinian Islamist Movement Hamas. Such messages have also come from Al Qaeda, though not acknowledged publicly by the Taliban. But the arrival of Amin al-Huq, a close relation of Osama Bin Laden in Afghanistan hits at a link between the Taliban and the terrorist group.

This is a dilemma for the group. Al Qaeda is a powerful force in Islamic leadership especially in the Middle East, hence breaking alliance with them abruptly because of a peace deal with the United States, an arch-enemy could result in the rise of more terrorist groups and an increase in attacks by these groups.

On the other hand, the Taliban wants to be acknowledged on the international stage and enjoy the benefits that come with it. This however hinges on a number of factors like the rights of women and children and the rejection of extremism.

How does this affect Nigeria?

The rise of Boko Haram is as a result of several factors some of which are insecurity, unemployment, illiteracy, corruption and others. But, one of the escalating factors of the conflict was the activities of Al Qaeda in the Middle East, and the United States. The role of ISIS in this escalation is not ignored. The relation between Boko Haram and Al Qaeda is not just based on similar tactics but ideologies, financial and technical support. Though the tactics of Boko Haram and Al Qaeda have evolved to be different, splinter groups have emerged from Boko Haram following Al Qeada’s tactics more closely. 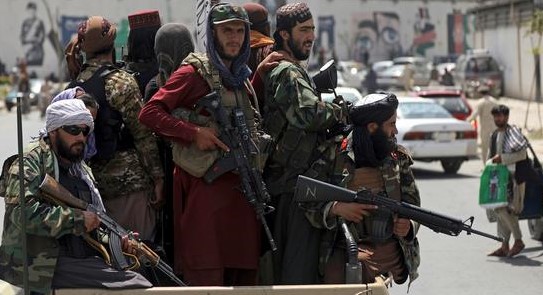 There could therefore be a rise in attacks in Nigeria and Sub-saharan Africa as a pledge of allegiance to the militant group. This will further lead to a higher rise in the insecurity and instability experienced in the country.

Afghanistan is perceived as the capital of terrorism and the Taliban is strongly linked to this perception. The result of the Taliban takeover will unfold in phases, but it is not far fetched that it will open up to a rise in terrorism in the international community. Hidden groups will come out to pledge allegiance to the government and act in the name of the Taliban. Extremists will take this as their cue to propagate their agenda of islamising the international community with jihadist movements.

But of course, this is presuming that the Taliban impose their extremist fundamentalism in the region as they have done before.

Dr Tobi Achudume is a columnist with Penpushing Media. She writes this piece from France, Paris 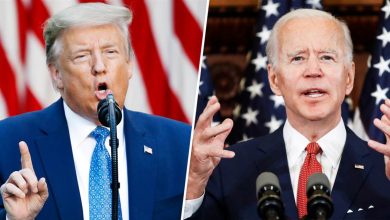 For the record: Communique issued at the end of a round-table discussion of Penpushing online Media on ‘’Rapist and the havoc, the solution to the menace” held on Friday 1st May, 2020