“I am sure you are aware of the Senate invasion today and we have to come and brief the Vice President because the President is not in town. So it was appropriate for him to know what transpired because we run democracy’

‘We are all in one government and it is the responsibility of the President or the Vice President to ensure law and order in the country and once we have this kind of major development it is important that he is briefed at the earliest opportunity,” he said.

Ekweremadu further explained that he had to be the one to do the briefing because the Senate President, Bukola Saraki, was out of the country, adding that the Vice President sympathised with the Senate over the incident and pledged to work with the leadership of the National Assembly to ensure such incidents do not occur again.

The Deputy President of the Senate said the invasion of the Senate chamber was a threat to Nigerian democracy, and not acceptable to all genuine Nigerians

“So those who acted this script must be on their own. All we need to do as a country is to ensure that this is forestalled and I want to appeal to the media to help us discourage this kind of brigandage so that people have to behave in a very responsible manner,” he said. 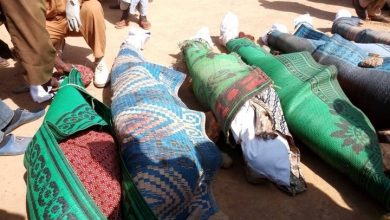 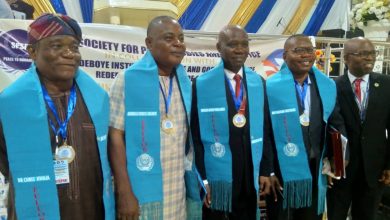 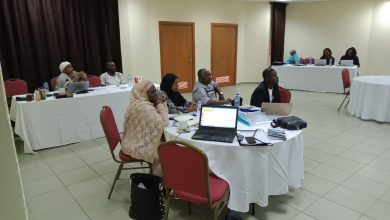