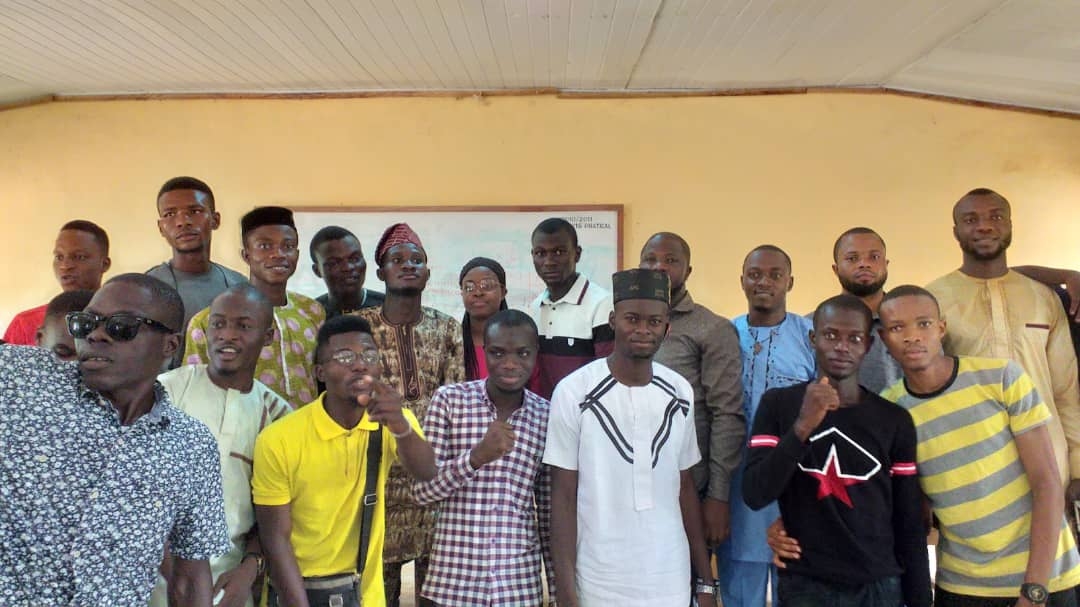 The Chairman said the National Association of Nigerian Students (NANS) remains the face of students unionism in Nigeria, adding that the union was in a critical stage where there is a need to reposition the association to the great heights.

Hear him ‘The priority of my administration will be to ensure the welfarism of Nigerian students particularly in Oyo State and that the image of NANS and unionism are improved upon, and that we restore the values, ideology and principles on which NANS was founded’.

“These principles such as uncompromising solidarity, intellectualism and the quest for quality and affordable education across all levels will be my guiding principle through this administration, so help me God.”

“Today, no doubt opens a new chapter in the historical records of students’ unionism in Oyo State, and creates an opportunity for us to make the changes we so desire. I am immensely grateful and forever indebted to all those who made this happen, and to all Senators and members of NANS/JCC Oyo State for the confidence they have put in me.”

“I promise you that this administration will continue to make you proud even for years to come. I declare that I shall, to the best of my ability to uphold the core values and profound principles that serve as the foundation of our great association and the invaluable bedrock of unionism in Nigeria.”

Penpushing further reports that, Asubiojo while  on the recent suspension of the Student Union Government (SUG) of the University of Ibadan (UI), and The Polytechnic, Ibadan,  called for immediate reinstatement of the suspended union.

The students’ leader also called on need to reinstate all rusticated union executives, noting that the student body have carefully followed the order of events in the University/Polytechnic and consulted with relevant stakeholders, and hold no doubt that the University/Polytechnic authorities have overstepped and contravened the principles of freedom, equity and justice.

“We consider this as an act of injustice to all Nigerian students, and we will employ all legal machineries, use all valid means and expend all available resources of the National Association of Nigerian Students to ensure our demands are met as regards to the University of Ibadan’.

Penpushing also reports that ,he however, called on the Oyo State Governor-Elect, Engr Seyi Makinde to know that the students body in the State is neither political nor partisan and will not reduce itself to the level of political puppetry or partisan activism at any time.

“We are aware of all the lovely promises the Governor-Elect has made towards the improvement of education in the State and will ensure that we hold him accountable to such promises so we can together take Oyo State to its rightful seat at the top rung of education in Nigeria.”

The association boss reiterated that the students vehemently condemn the unchecked instances of Police brutality, pointless extortion, perpetual intimidation and undue harassment of students and other members of the public by suspected Special Anti-Robbery(SARS) operatives and other sister agencies in the State especially around Iwo Road, Dugbe, Mokola in Ibadan,  Ogbomosho, Oja-Oba in Oyo, Saki, and other areas of the State.

“We are not against due process of law or valid police investigation, but the cases of routine arbitrary arrests, public harassment and extortion under the baseless pretext of apprehending suspected Internet Fraudsters must stop henceforth.”

“We call on the Commissioner of Police in Oyo State to intervene and call these unruly miscreants to order. This administration is committed to the eradication of this heinous act and will not hesitate to equally expose and report all erring officers to the appropriate authorities and bring them to the book for their unjustifiable action. Let that be publicized.” 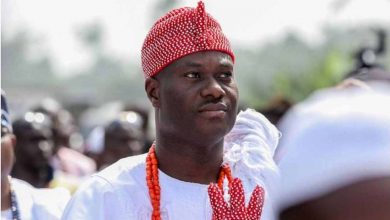 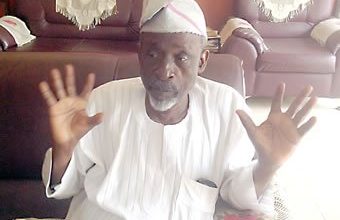 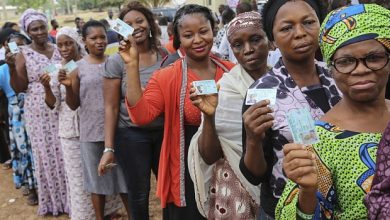