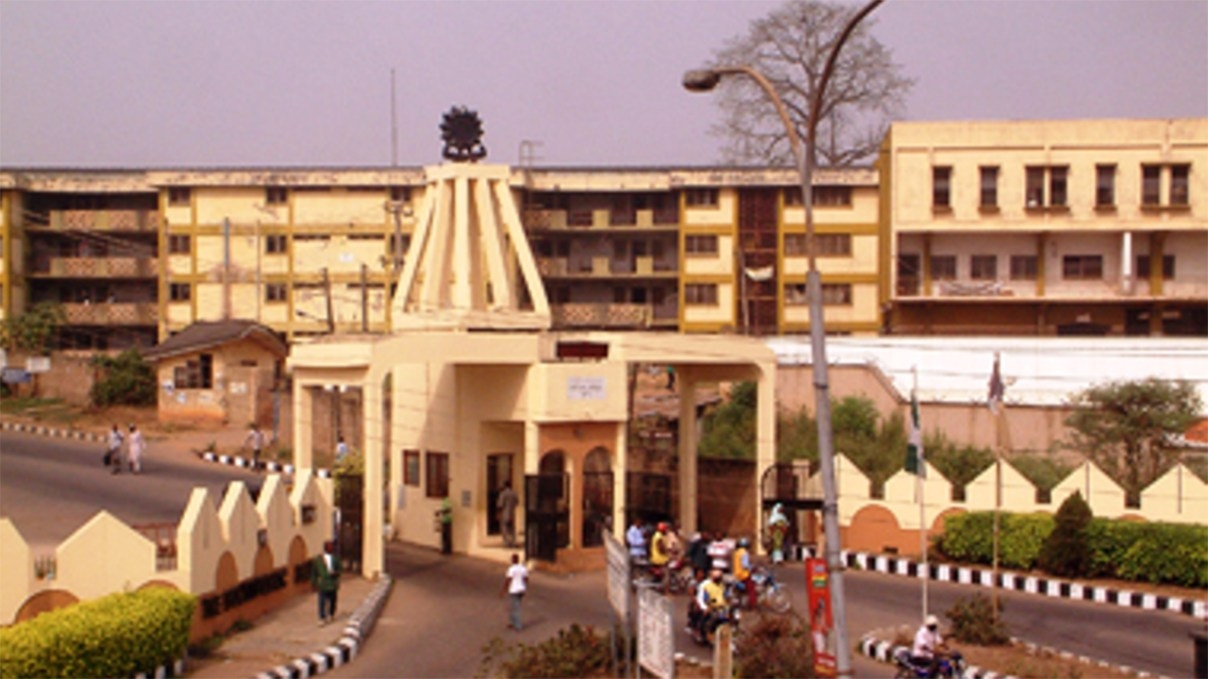 He said others include; capacity building of staff both within and outside Nigeria, teaching quality including staff student/ ratio, incorporation of Entrepreneurship Education into the institutions curriculum, fully established Entrepreneurship Development Centers (EDC) among other criteria

Penpushing reports that,the management of The Polytechnic, Ibadan however promised to continue to strive for the highest standard

I KILLED FELLOW CULTIST, SOLD HIS PALMS FOR N5, 000 – SUSPECT 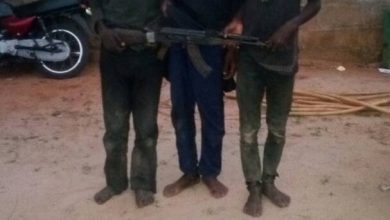 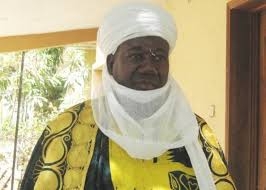