The Ogun State Government has requested for a meeting with the leadership of the organized labour, following the strike embarked on by the workforce,  over a breach of the State Pension Reform Law, 2006 (amended 2013) in the implementation of the Contributory Pension Scheme, amongst other demands by the government.

Penpushing reports that, on Monday the organised labour, comprising the Trade Union Congress and Joint Negotiating Committee, declared a strike after the expiration of the seven-day ultimatum issued to Governor Dapo Abiodun over his administration refusal to pay their eight-year statutory leave allowances.

Penpushing further that, following the fallout of the strike, the Governor who was said to be away to Abuja, the Federal Capital Territory (FCT), as at the time of the strike declaration, had to cut short his trip, to come and address the burning issues 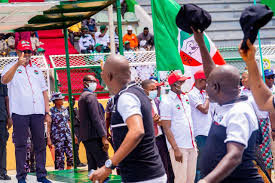 The Governor had therefore written to the leadership of the organized labour in the state, to engage them in a meeting scheduled for 12pm, on Wednesday in his office located at Oke-Mosan, Abeokuta, the state capital

Penpushing also reports that, the Chairman, Nigeria Labour Congress (NLC) in the state, Comrade Emmanuel Bankole, when contacted confirmed the receipt of the letter from the Governor seeking meeting with the leadership of the workers.

‘Yes it is true, the government had written us, and the Governor want to meet us. It is the fallout of the strike. After our unsuccessful efforts to meet him, the Governor is now ready to meet us when we embarked on strike. The meeting with the leadership of the organized labour is scheduled for 12pm on Wednesday, at the Governor’s office’, Bankole affirmed

Penpushing reports that, in a related development, Chairman Trade Union Congress (TUC), Comrade Akeem Lasisi, while speaking on level of compliance by workers to the strike, said it was a total boycott of offices by the aggrieved workers

“There is total compliance to the strike in all government agencies, parastatals, hospitals, and schools, among others. That is because this strike was declared by the workers themselves. They were well carried along and we are one in this fight”, Lasisi said 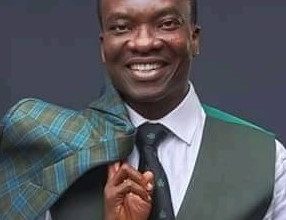 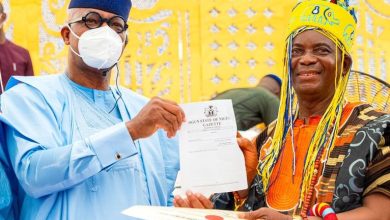