The Nigerian Army has appealed to journalists to always cooperate with security agencies, to protect the national interest in their reporting “and avoid giving any form of publicity to terrorists”.

Penpushing reports that, the Commander, Sector 2 Operation Lafiya Dole, Adamu Nura, made the appeal while hosting members of the Nigeria Union of Journalists (NUJ), who paid him a courtesy visit in Damaturu, Yobe State Capital.

The Commander emphasised need for journalists to prioritise Nigeria’s national interest in their reporting,and enjoined them to cooperate with security agencies to protect the national interest of the country.

Penpushing further reports that, the army boss assured  that the sector was ready to build the capacity of journalists within its jurisdiction, in order to have a harmonious relationship and effective coverage, adding that his doors were open for journalist to report to him any issue that would assist the command in its effort to end insurgency.

The Chairman Nigeria Union of Journalists (NUJ) Yobe State Council, Rajab Muhammed, in his remarks commended the Nigeria Army for its relentless efforts at restoring peace in the state, emphasised the need for the army and journalists to strengthen the synergy between them for effective and smooth operation.

Penpushing also reports that, Muhammed  disclosed that the  council would soon organise media games, that would incorporate the army public relations unit to symbolise restoration of peace in the state, and also appealed to the Army “to invest in building the capacity of journalists, being on the front line of the war against insurgents”. 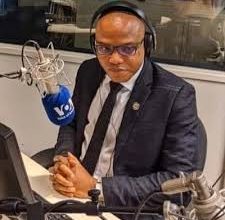 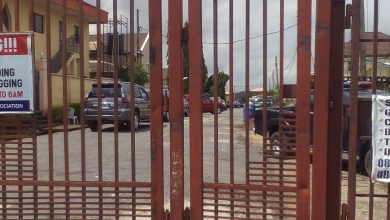 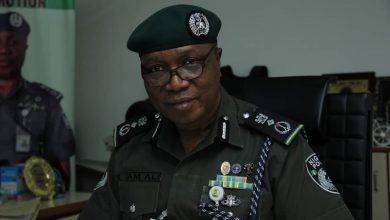