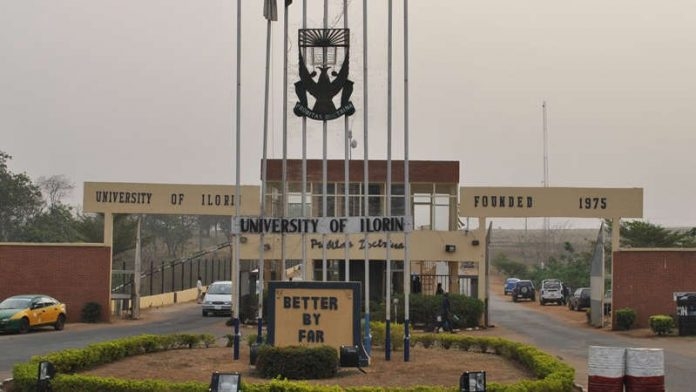 The official added further that, both field trip and responsibility allowances have been withdrawn from payment schedules of the institution’s workers since the beginning of the year.

“In fact, ordinary bags of rice that workers receive have been reduced to two persons sharing one bag. Now the question is, what does the university do with its internally generated revenues? How were the past administrations doing it? That was the basis of the protest.”

Penpushing further reports that, the Chairman of the University’s branch of Senior Staff Association of Nigerian Universities (SSANU), M.J Akambi, declined to give details of their action, but however, confirmed the development.

The Chairman said, the workers had gathered to hold their meeting at the main gate of the university early this morning over some burning issues, adding, “We only barricaded part of the entrance gates but left a part opened which made movement difficult a bit for people. I may not be able to give the details of the rationale behind our action for now because the struggle is still ongoing but at the appropriate time, we will talk”

Penpushing also reports that, the Public Relations Officer of the University, Kunle Akogun, said the locked gate has been reopened and that normalcy had returned, adding, “I can confirm to you that the protesting workers and the members of the management are currently holding a meeting to address the issues. So there is no problem again,”. 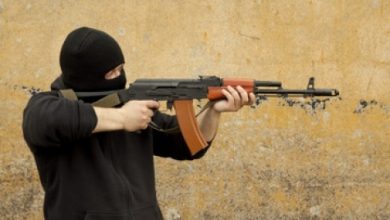 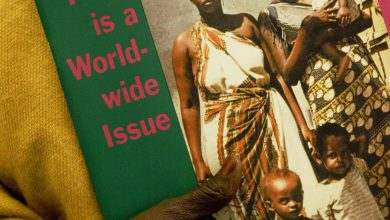 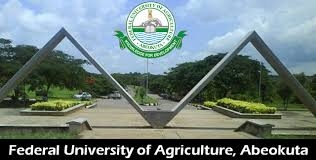