The Federal High Court, sitting in Abuja, the Federal Capital Territory (FCT) has ordered the Department of Security Service (DSS) to produce on July 29, the 12 persons arrested at the residence of Yoruba nation agitator, Sunday Adeyemo, popularly called Igboho.

Penpushing reports that, Justice Obiora Egwuatu gave the order on Friday while ruling on an application brought by the detainees’ lawyers, in a fundamental right enforcement suit that the lawyers to the detained applicants, Pelumi Olajengbesi, filed on their behalf, pursuant to section 32(1) and (2) of the Administration of Criminal Justice Act, ACJA, as well as sections 6(6), 35 and 36 of 1999 Constitution, as amended.

The judge emphasised that the order for their production was to enable the court to determine the circumstances surrounding their arrest, and that the Department of Security Service (DSS) should show the cause while the detainees should not be released on bail either conditionally or unconditionally.

Meanwhile, it is recalled that the  detainees were arrested in Igboho’s private residence in Soka area of  Ibadan Oyo State , with two of their colleagues shot dead by the operatives of the Department of Security Service(DSS). 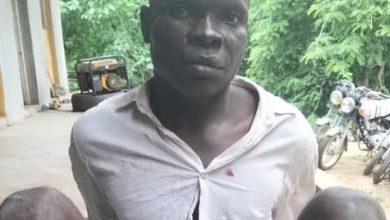 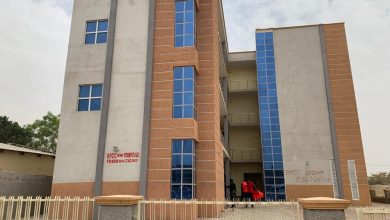 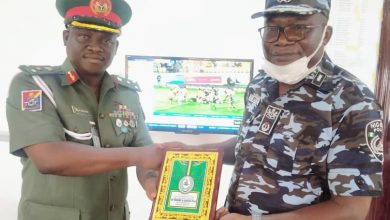