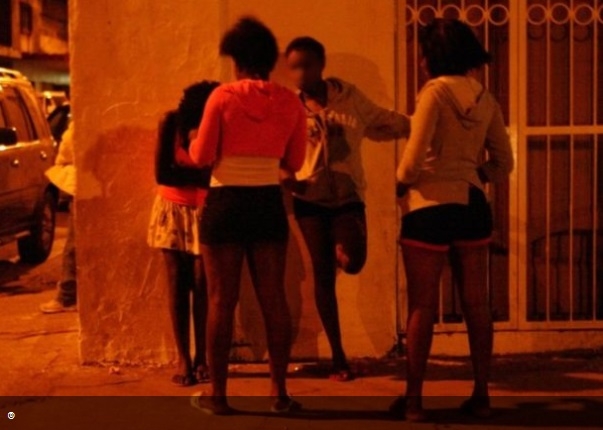 The Rector also added that, any students  of the institution caught engaging in cybercrime and other social vices would equally be shown way out,stressing that  the school would continue to maintain “zero tolerance for all anti-social behaviours .

Penpushing also reports that, Oladebeye other crimes include examination misconduct, cultism, sexual harassment, hooliganism, gangsterism, and corruption, and urged the new students to keep to their matriculation oaths and stay clear of any activity that may lead to an avoidable delay in their studies.

The rector emphasized  that the institution would not tolerate any willful destruction or damage of the school’s property, warning that those involved would be made to face strict disciplinary action, adding, “it is compulsory for all students to pass all the entrepreneurship courses as a necessary condition for graduation,”

Penpushing reports that, he told the matriculants  on  need for them to be good students during their stay in the institution, and enjoined  them to report any threats to their academic well-being to the Students Affairs Office or the Counselling Officers In the Guidance and Counselling Unit who would readily assist them to solve the problem.

His words, “no students under any circumstance are allowed to tamper with or alter any structure by the use of any form of partitioning, changing the wiring system or any such unlawful act. The use of electric cookers, hotplates or boiling rings in the hostel is also prohibited.”

Penpushing further reports that, at the ceremony, 66 persons in National Diploma(ND) and Higher National Diploma (HND) were given awards in recognition of their academic performance, with each of the awardees receiving  N10,000 cash together with a certificate of merit. 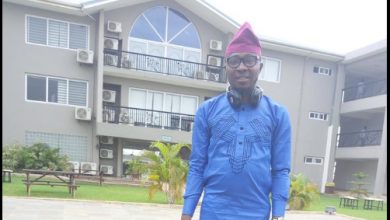 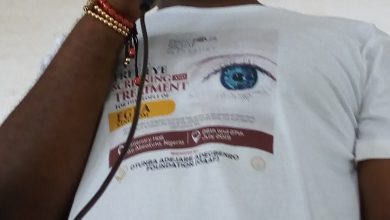 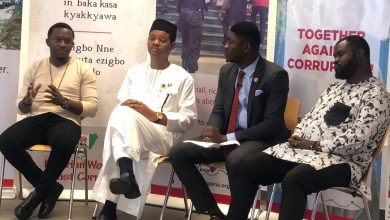 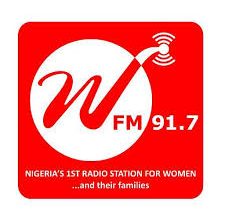