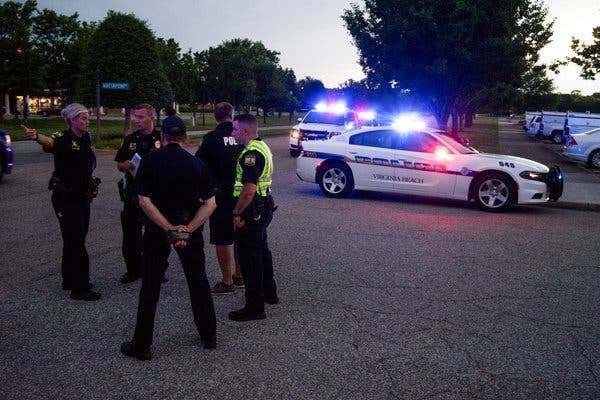 The Virginia Beach Police Chief James Cervera said after the man started shooting, four Police Officers entered the building and engaged in a “long-term gun battle” with him before he was eventually gunned down.

The Police Chief said, “It was numerous shots fired by the individual, shots were fired from various places down the hallway at the officers,”, adding that the attacker was given first aid but died of injuries sustained.

Penpushing further reports that the suspect was employed by the City’s Public Works Department, which manages Public Infrastructure in the Coastal City, while the authorities confirmed that his identity is known but will not be released until all the victims are identified and their families notified.

Speaking on the ugly development, Mayor Bobby Dwyer said, “this is the most devastating day in the history of Virginia Beach. The people involved are our friends, co-workers neighbours colleagues.”

Penpushing also reports that, Virginia Governor Ralph Northam in reacting said “We must take care of these families. These horrific tragedies test our souls. My deepest condolences and prayers go to the families of those who left home this morning and will not return home tonight. They were all someone’s child and many were someone’s parent.”

Meanwhile, the Gun Violence Archive, a tracking website, reports that this is the 150th mass shooting in the United States of America (USA) in 2019. 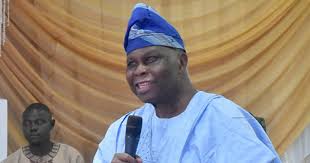