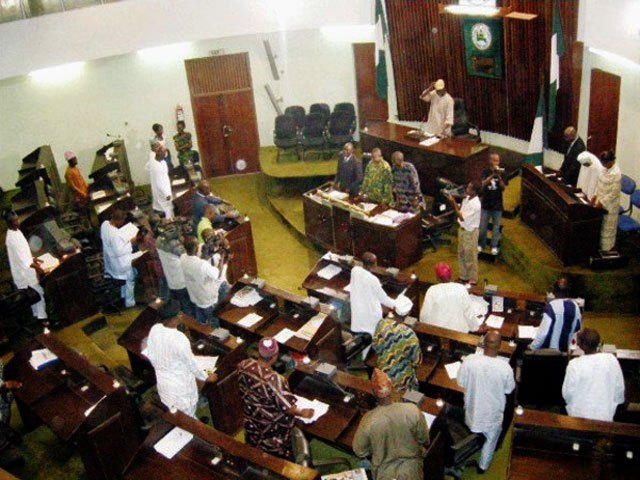 However, one of the defectors, who is now with the All Progressives Congress(APC), Ms Folakemi commended the ideology of her new party as well as Governor Ibikunle Amosun for ensuring rapid development in the state.

The lawmaker explained further that, the major reason for her defection was for her to be part of the Ogun West for Governor campaign, adding“ I am an Ogun West person and whatever will make my people happy is what I will go for. Whatever is done that concerns Ogun West, I must be part of it,” .

The defector stated that it was high time somebody from the zone became the Governor of the State, adding that this had eluded the zone since the creation of the state 42 years ago. She promised to continue to do her best in ensuring that the dividends of democracy got to the nook and crannies of her constituency.

Penpushing further gathered that, some of the Peoples Democratic Party(PDP) lawmakers, who defected, hinged their decision on the crisis and division within the party at the State level. 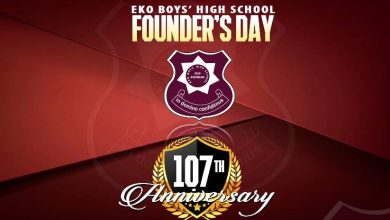 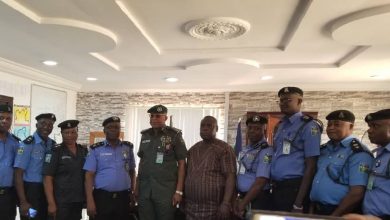 I AM THE APPLE OF GOD’S EYE, SAYS NIGERIAN VICE- PRESIDENT OSINBAJO 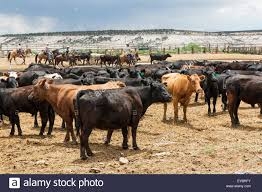