The prominent indigenes of Lagos State have called on government on need to construct a  cenotaph at the Lekki Toll gate in memory of the innocent youths who were shot dead by the military in the course of the peaceful protest against police brutality.

Penpushing reports that the body made the request in a statement made available on Friday by the spokesman Chief  Adesunbo  Onitiri, pointing out that, in addition to this, Governor Babatunde Sanwo-Olu should  publicly apologise over the killings

‘A cenotaph should also be erected at the Lekki Toll gate as a memorial for the innocent youths murdered  We strongly urge the Governor to apologise to Lagosians for the many alleged unarmed young protesters that were mowed down in their prime’, the statement emphasised. 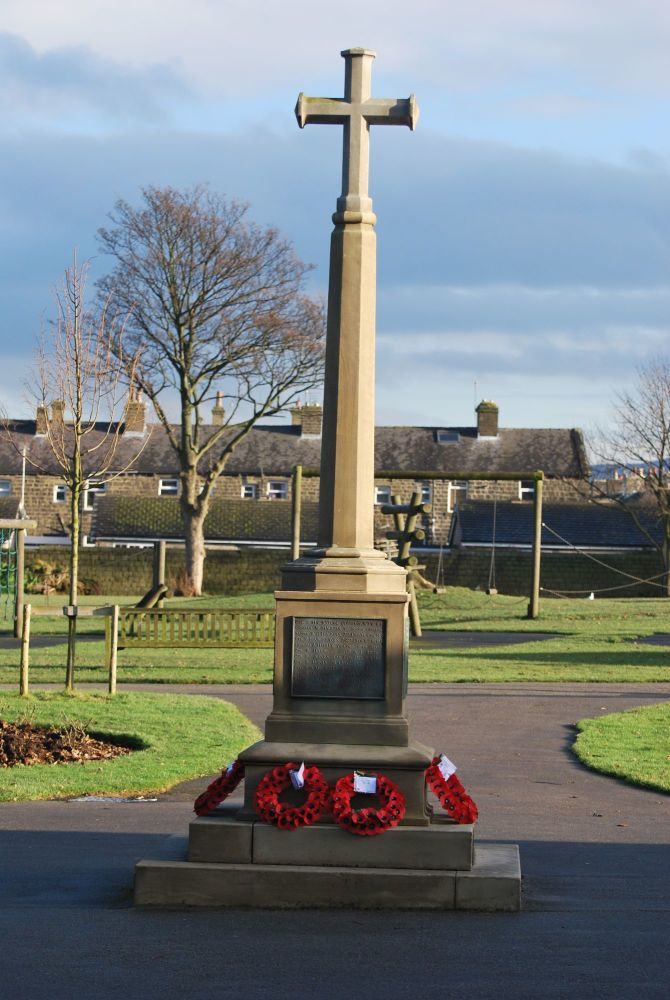 ‘The state government should pay adequate compensation to the families of youths murdered in cold blood. We demand justice for the innocent young unarmed Nigerians mowed down at the Lekki Tollgate. Without justice there can be no peace,” the group stressed.

Penpushing further reports that, the indigenes commended members of the Lagos State Judicial Panel of Inquiry on ENDSARS for the wonderful job done any pleaded with state government to ensure their safety and security from unnecessary harassment and embarrassment.

“Members of the judicial panel are people of high integrity and honour, selected by Lagos state government itself on their own self esteemed achievements. Therefore, nothing should be done either by overzealous government officials or members of the public to disparage their efforts’, the group stated.

Penpushing further reports that, the Group condemned the Lagos state government white paper on the ENDSARS report, and urged the Governor on need to apologise for the killing of many innocent people

The body in a related development  advised the Governor  against the proposed peace walk billed for  December, warning that with the volatile economic and security situation in the country it would be suicidal to embark on such exercise.

The indigenes pointed out that, such bill may pave way untold development, expressing the fear that it might be an opportunity for the enemy(s) of Lagos state to set the state on fire with the proposed peace walk, and therefore implored Sanwo-Olu to cancel or suspend the peace walk, particularly in this coming yuletide season of love and peace.

“We are in perilous times, most Lagosians are very angry and hungry. There is acute poverty in the land and the atmosphere is very charged and tense. The peace walk may trigger up violent reactions.Let hungry, sleeping dogs lie. Not at this period when most Lagosians are looking for how to put one square meal on the table and how to celebrate the Christmas season,” the statement emphaasised 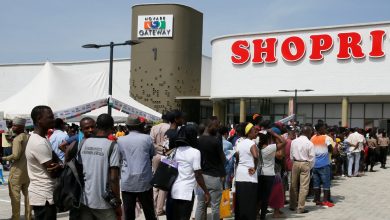 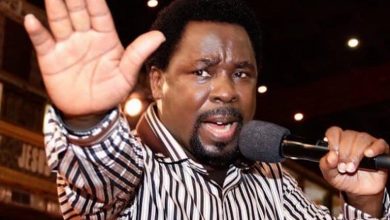 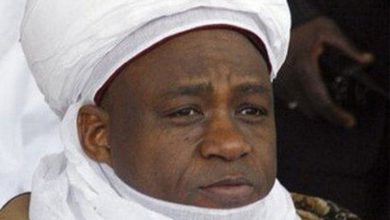 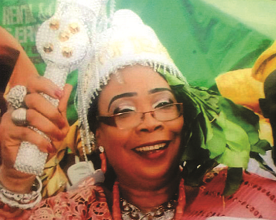