Penpushing reports that, Arowojolu’s appointment was made known in a statement signed by the University’s Acting Registrar, Mr Olusola Aladesuru,, adding that  he  is on sabbatical from the Federal University of Agriculture, Abeokuta (FUNAAB) where he served as Assistant Director, Public Relations.

The University is owned by the  Awosika family and has the matriarch, High Chief(Dr) Mrs Winifred Awosika as Chancellor, Professor Ayodeji Olukoju as Pro-Chancellor and Prof Chinedum Peace Babalola as Vice-Chancellor.

Penpushing further reports that, Arowojolu, a seasoned Public Relations Professional with his appointment brings to the university a wealth of media and corporate experience, garnered over the last three decades to shore up a dominant image for Chrisland University and to popularize the mandate of the institution in terms of learning, teaching and research

The Head, Public Relations of the privately owned ivory tower has multi-varied experience, which included being the Acting Head, Corporate Affairs, Omegabank Plc between May 2000 and July 2002,  while his core task is to deliberately and strategically evolve diverse initiatives to shaping the university’s image in several ways and to enhance the Chrisland brand visibility positively. 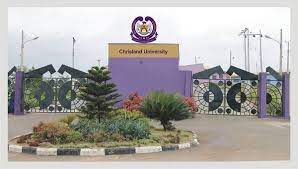 Penpushing also reports that, Arowojolu had previously had a rare privilege in establishing a broadcast station for the institution in his capacity as the pioneer Coordinator, Federal University of Agriculture (FUNAAB) Radio 89.5FM.

The new image maker, as part of his key result areas, is expected to initiate unique strategies for building and maintaining the university’s relationships with important segments of the public, the internal stakeholders and the media.

Penpushing reports that,  Arowojolu holds a Master of Communication Arts (MCA) degree from the University of Ibadan, which he obtained in 2001, and before then, he had bagged a Higher National Diploma (HND) in Mass Communication from the then Ogun State Polytechnic, Abeokuta in 1990.

The appointee throughout his 32 years career span, has worked variously in some newspapers, radio and television stations in different parts of the country, and record has it that, on completion of his National Youth Service in 1991 when he was Imo State Correspondent for Champion Newspapers in Owerri,

Penpushing further reports that, Arowojolu was retained and posted to the newspaper’s Head Office in Lagos where he also became Head, Property Desk, and pioneered the newspaper’s Tourism and Travels column as Desk Editor between 1991 and 1993.

The Public Relations Expert, left for three years to survey the insurance sector where he worked at Asaron Insurance Brokers Ltd, and was back at Champion Newspapers in 1996 as Brands and Promotions Editor, and  had also spent quite sometime at The Westerner and Compass Newspaper up till 2011 prior to joining Federal University of Agriculture Abeokuta(FUNAAB). 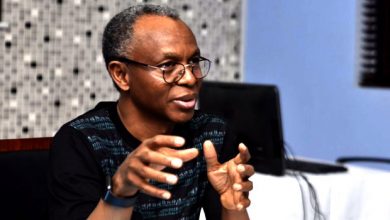 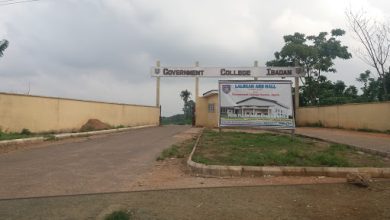 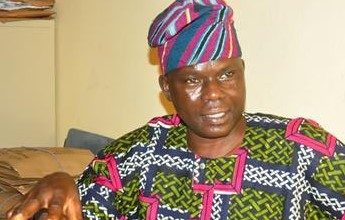