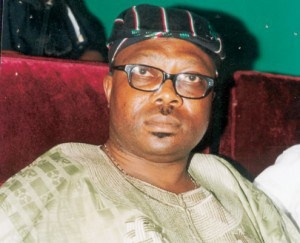 Penpushing recalls that at the September 22 Governorship election, Ademola Adeleke of the Peoples Democratic Party (PDP) polled the highest votes of 254, 698 while the close rival Gboyega Oyetola of the All Progressives Congress (APC), scored 254,345 votes.

The Peoples Democratic Party(PDP) led by one of its Presidential aspirants, Dr Bukola Saraki after the Monday meeting, with Omisore  said he believed Omisore would support his party.

“After meeting with him, I am more optimistic now that with his support, PDP will win. We are confident of a good outing. I am more confident now. We have agreed to work together because our goals are the same. We all want good governance in Osun State. Over the next 24 hours, we will work out the details.

Similarly, on Tuesday the All Progressives Congress(APC) led  by the  Chairman, Adams Oshiomhole, and Governor-Elect of Ekiti, Dr Kayode Fayemi, met with Omisore ,and the following day a spokesperson, Joseph Mutah, said  Omisore at the meeting agreed to work with the governing party.

“The SDP Candidate in last Saturday’s Governorship Election in Osun State, Chief Iyiola Omisore, has agreed to work with the APC in Thursday’s rerun. The deal was sealed after a meeting between Chief Omisore and an APC Team led by Chairman Adams Oshiomhole in Osogbo early Wednesday,” Mutah said

Penpushing further reports that, Omisore had on Monday after the meeting with the Peoples Democratic Party(PDP)  leadership stated the conditions upon which he would support any of the two parties.

His words, “I have given my  programme to both APC and PDP. My programme is like this; payment of salaries and pensions. Good governance is what is important to me,”.

“Anyone between the two that will do that will get my support. I am passionate about Osun and my interest is the welfare of the people of this state. I have told those sent to me. At the appropriate time, we will tell you where we are going,” he said. 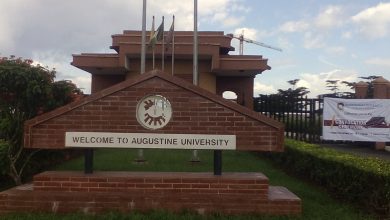 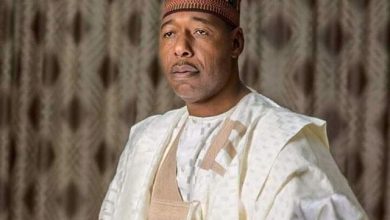