The Odu’a Investment Company Limited has recorded  profit after tax of N5.203 billion for the 2020 fiscal year despite the global coronavorus pandemic.

Penpushing reports that the chairman of the company, Segun Aina disclosed this on Thursday in Ibadan, the Oyo State capital while addressing shareholders through virtual Annual General Meeting (AGM) zoomed to other shareholders covering all the owner states.

The chairman of the Odua group, which is jointly owned by Oyo, Osun, Ogun, Ondo, Ekiti and Lagos States  stated that the profit was an increase of 11.5 percent over the N4.665 billion profit in 2019.

Penpushing further reports that Aina added that the company’s board has also approved a dividend of N364 million to its shareholders which is an increase of 14 percent over previous year. 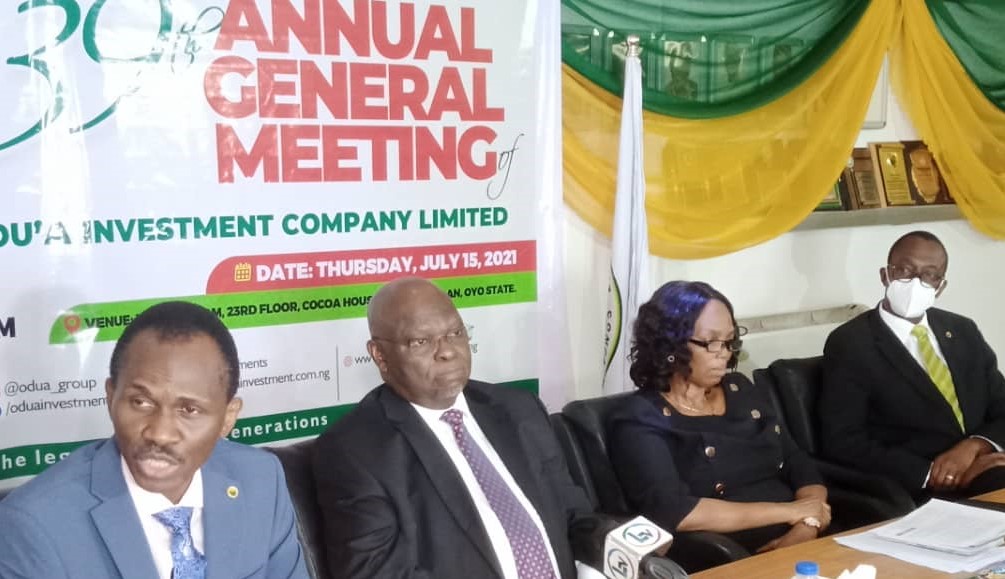 The chairman said that the board’s continued focus from be year growth plan 2021-2025 would drive the group to become a world class conglomerate, ensure sustainable returns to all stakeholders and enhance the legacy for future generations.

Penpushing also reports that Aina stated that the group business group business would further be supported with new world practices, technology and policies and incentives to achieve its growth strategy.

“This strategy of Sweat, Revive and Create (SRC-2025) is pinned on the strategic pillar of good governance and reporting, people and culture transformation, investment excellence, growth and expansion, and profitability and efficiency to sweat the existing assets, revive inactive entities and create new businesses”.

The company’s Group Managing Director and Chief Executive Officer, Adewale Raji, however, stated that the company experienced headwinds of 2020 global coronavirus pandemic particularly in its hospitality and real estate segments.

Penpushing  reports that Raji stated that the revenue generated was a quantum leap up by 112percent from N1.809 billion in financial year 2019 to N3.842 billion 2020, adding that the company’s PBT increased dramatically to N3.75 billion from N890 million in 2019.

The company boss noted that the sizeable chunk of this PBT is a N2.63 billion gain from investment properties revaluation which it stripped puts the net PBT at N1.12 billion that represent a 26 percent over the 2019 performance of N890 million.

Penpushing further  reports that Raji explained that the dividend of N364 million for the 2020  makes it seven consecutive year that the company is declaring and paying dividends to shareholders.

The Group General Manager revealed that the company had made a landmark achievement by winning a sizeable percentage of BITA marginal oil field that was part of the recent DPR 2020 Marginal Oil Field bid round for which it has fully paid its award signature bonus.

The company boss, however, expressed optimism that the future is bright for the group on account of on-going investment drive and initiative in its priority sectors of real estate, hospitality, agriculture, energy, logistics and e-commerce, healthcare, financial services and ICT/digital.

Penpushing also reports that Raji therefore said that strategic partnerships remained the cardinal platform for the multi-sector presence that is nucleus of the group’s SRC-2025 strategy. 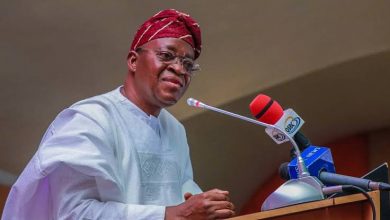 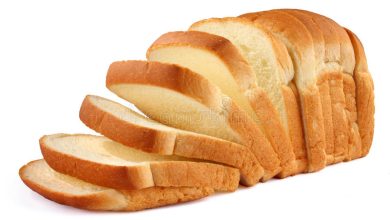