The National Assembly while reacting to the development said the invasion of the Complex by operatives of the State Security Service, preventing lawmakers and other staffers from gaining access to their offices would remain a black day in the history of the country democracy.

Penpushing reports that, the leaderships of Senate and House of Representatives, Dr Bukola Saraki and Rt. Hon Yakubu Dagora made this known in a statement jointly signed to condemn the act.

‘Today was a sad day for democracy as very early in the morning, they got reports backed by video and pictures, from members of staff of the National Assembly, their colleagues from both chambers and other individuals, about the heavy presence of the security personnel who insisted that nobody would enter the complex except certain Senators who were to be conveyed into the complex in a Coaster bus’.

The two Presiding Officers of both Chambers of the National Assembly, stated that the heavy presence of armed security men who unnecessarily  militarized the legislative complex and harassed legislators and the workers in the complex could not be justified in a democracy.

“By 6.30 am, the reports started coming in and by 7am, there were pictures and video online showing armed security men preventing Senators and Honourable members from coming into the Complex. Some of our colleagues then mobilized other members in both chambers from their respective abode so that they could pressurize the Security men from allowing them to gain entry’.

“Obviously, the public outcry from Nigerians and members of the international community against this illegality, this desecration of the sanctity of the legislature and this flagrant abuse of powers forced the government to relax the directives given to the security men as they later allowed the legislators to walk from the main gate into the foyer. Still the lawmakers were not allowed to drive in, in their vehicles and were denied access into the main building housing their offices’.

The Inspector-General of Police (IGP), Ibrahim Idris, however, said the Nigeria Police Force was not involved in the siege on the National Assembly (NASS) by security operatives.

H absolved the police of any blame after a closed-door meeting with the Acting President, Yemi Osinbajo, at the Presidential Villa, Abuja, stating that the standoff at the NASS complex reached him as a surprise.

“Obviously, like I said, I have not got a detailed brief on that. In fact we are going to issue a (press) release (on that),’’ he said.

KOGI GOVERNOR FALLS OFF WHILE ALIGHTING FROM OFFICIAL CAR 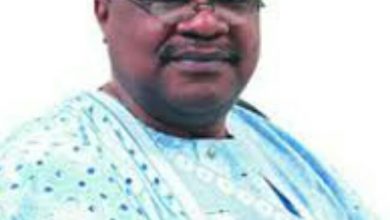 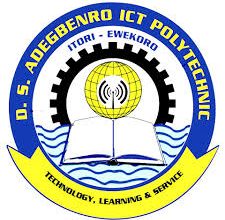 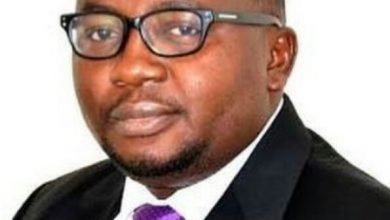