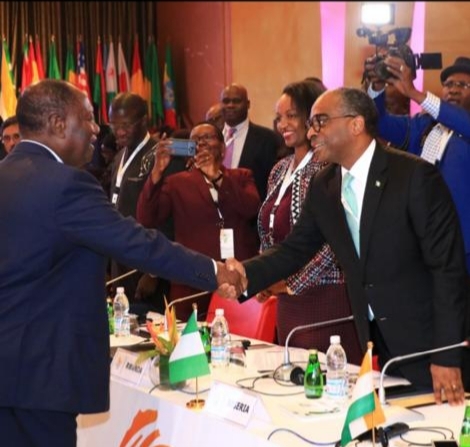 The Council boss who led the Nigerian delegation to 2019 African Growth and Opportunity Act (AGOA) Forum in Abidjan, Côte d’Ivoire, last week, said that the goal of the Act since its inception in 2000, was in line with the policy of President Muhammad Buhari’s government in terms of trade diversification and genuine economic growth of Nigeria.

Penpushing further reports that, the event, which attracted eminent personalities from Africa and the United States of America, (USA), was graced by the Prime Minister of Cote d’Ivoire, the Honorable Amadou Gon Coulibaly,

The Council Chief Executive Officer said the Government of President Muhammadu Buhari had placed more emphasis on the need for the nation’s economy to be more sustainable and inclusive through the non-oil export sector.

“Hence the reasons Nigerian Export Promotion Council launched its SERVICOM Charter recently to guarantee and enhance global standards for commodities by Nigerian exporters via proactive service relations between the Council and Nigerian exporters.”

The Deputy United States Trade Representative, Ambassador C.J. Mahoney, in his address at the event remarked that Africa was more prosperous, more developed, and more interconnected with the global economy than ever before.

Penpushing also pointed out that Mahoney said, Africa contained some of the fastest growing economies in the world that had resulted in a rapidly expanding middle class contending that the launch of the African Continental Free Trade Agreement,( AFCFTA), in May of this year was a remarkable achievement as it laid the groundwork for greater competitiveness, trade diversification, and economic growth in the Continent.

The US Assistant Secretary for African Affairs, Mr. Nagy  speaking in similar vein, revealed that last Wednesday forum of African Growth and Opportunity Act (AGOA) marked the 18th year Government officials, business leaders, entrepreneurs and civil society from African countries and the United States had been convening to advance commercial and trade ties.

Penpushing reports that, Nagy said advancing commercial and trade ties with Africa by the United States of America had become imperatively more compelling because Africa’s population was projected to double by 2050 to over 2 billion people, 70 percent of whom would be under 30 years old, and, if the emerging “youth bulge” was brought to its full potential, “the possibilities are limitless.”

The US Assistant Secretary for African remarked that because of African Growth and Opportunity Act (AGOA), the rate of growth in critical areas in Africa had been substantial since its inception as non-oil trade under the Act had increased more than 300 percent since 2001, and the growth of these non-oil industries had spurred an estimated 300,000 direct jobs in beneficiary countries. 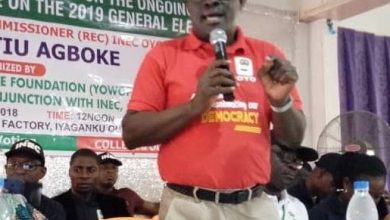 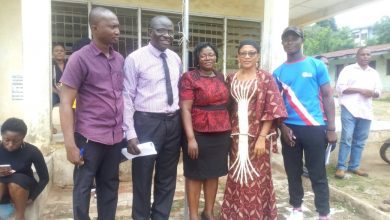 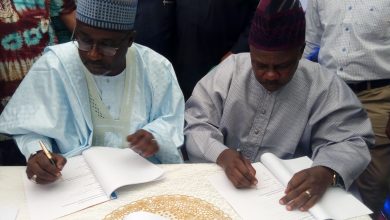 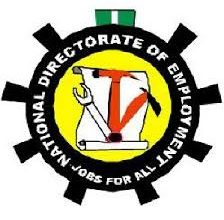