A Nigerian Federal lawmaker, Muhammadu Adamu Fagen-Gawo, representing Garki, Bubara constituency of Jigawa State in the House of Representatives has died at 65 in the United Arab Emirate, Dubai, while on a medical trip

Penpushing reports that, the death of Fagen-Gawo, a second-term lawmaker, is coming less than a month after another member of the House of Representatives, Ja’afaru Illiyasu, from Niger State, died after a medical treatment in Dubai.

The deceased uncle and  Jigawa State Government confirmed the death in a statement stating that “with the people of Jigawa State especially the people of Babura and Garki local Government over the death of the member House of Representatives, representing Garki/Babura federal constituency in Jigawa state, Dr Muhammadu Adamu Fagen Gawo. Dr Muhammadu Adamu Fagen Gawo who travelled for medical treatment was pronounced dead today in a hospital where he is receiving treatment,”

Penpushing further reports that a source disclosed that the late politician, and member of the ruling All Progressive Congress (APC)was survived by a wife and nine children. 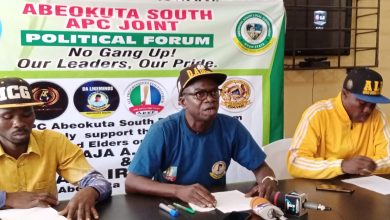 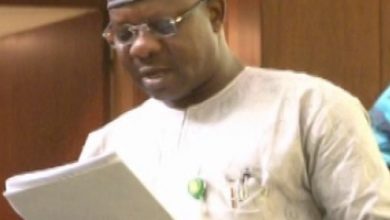