Penpushing further report that, King until his death resident in Abeokuta, Ogun State Capital. He was a member  of the Nigeria Flying Eagles squad between  1979  and 1980. Family sources said he was rushed to State Hospital,Abeokuta last week when he was hit with stroke.

Confirming the sad incident to Penpushing, Secretary of Ogun State Chapter of Sports Writers Association of Nigeria(SWAN),Sanusi Lateef  said, King having being on admission for days at State Hospital, Abeokuta was later moved to General Hospital in Ikorodu, Lagos State.

He said the Lagos State Government later stepped in and arranged his  transfered to Lagos State University Teaching Hospital(LASUTH), but as fate would have it, the ex-goal tender for Nigeria gave up the ghost.

‘Ogun SWAN  is particularly sad, as the former Nigeria goalkeeper, gave up the ghost, about an hour after the association issued a press release, on his state of health and the need for urgent help for him to get out of hospital bed’,Lateef said.

‘He was initially admitted at the Ogun State General Hospital Ijaye, Abeokuta, before he was taken to the General hospital in Ikorodu, Lagos State, from where Lagos State Government stepped in and transfered him to Lagos State University Teaching Hospital(LASUTH)’,he added.

The Sports Writers scribe sai efforts were on to transfer him to the University of Lagos Teaching Hospital, before he gave up the ghost. He was part of the Nigeria Flying Eagles between 1979 and 1980.

The deceased  made his mark with Shooting Stars Football Club of Ibadan, particular being in goal for the club during the then CAF African Cup Championship, in 1984, where Shooting Stars was runners-up to Zamalek of Egypt.

ADDICTION TO SOCIAL MEDIA CAN CAUSE MENTAL AILMENT, SAYS PHYSATRIST 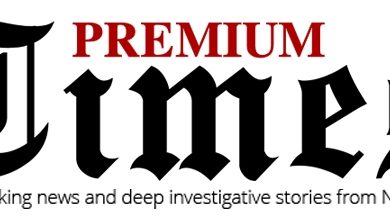 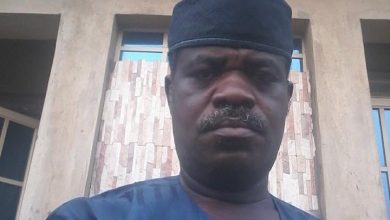