The Ogun State Police Command on Monday commenced the screening of retired policemen in its service in line with recent directive of the authorities that the retirees and their spouses will henceforth enjoy the National Health Insurance Scheme (NHIS).

Penpushing reports that, the Commissioner of Police Edward Ajogun supervised the exercise which took place at the Zonal office of the Command located at Oke-Ilewo area of Abeokuta, the State Capital.

The Commissioner accompanied by the Area Commander Musiliu Aliu emphaised that the exercise as directed by the Inspector General of Police, Muhammed Adamu, was aimed to make retirement more blissful and enjoyable with good health care. 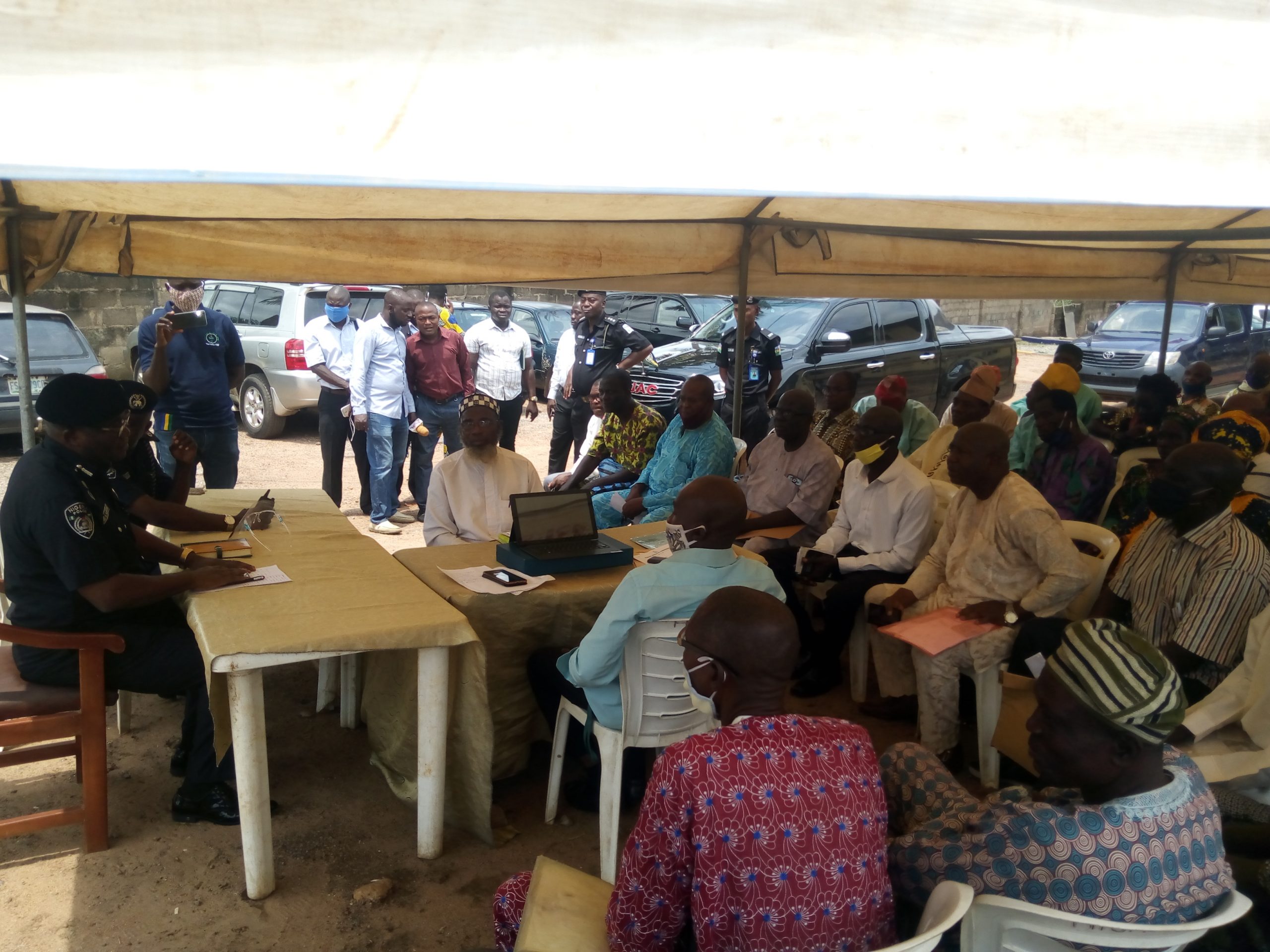 Penpsuhing further reports that, Ajogun added that it will strengthen nostalgic attachment of retirees , and their feeling to  the Nigerian police force, that they can stand up on their feet to say they are proud to serve their  father land through police force.

The police boss pointed that the scheme will serve as motivation for those still in the service, stressing that  the initiative will help those who are thinking of how to save the  margin of poor pension on health care.

“ I am using this opportunity to call on  police retirees to come out for the registration as it flagged off now, this initiative is a good one we must not let it pass by from anyone’, Olajogun emphasised.

Penpushing also reports that Olajogun,   tasked retired corps to embrace community policing, which he said their backup for the exercise will remain relevant as their contributions for safety within their various communities. 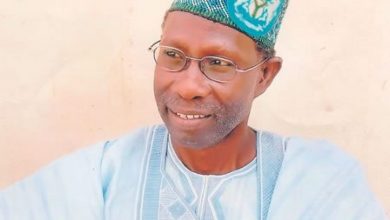 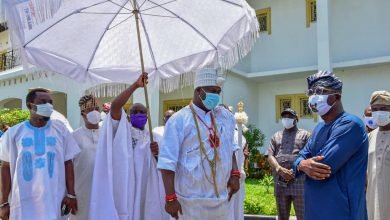 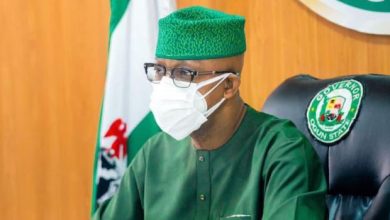 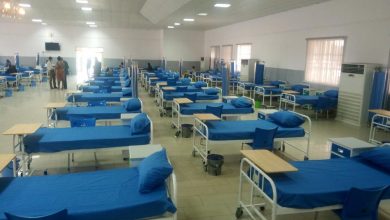