The Academic and Research Network for Scaling up Nutrition in Nigeria (ARN-SUNN), has disclosed that the increase of malnutrition in the country, is affecting about 25 million of Nigerians who are battling with hunger.

Penpushing reports that, National Coordinator of the network, Prof Kola Matthew Anigo made this known Tuesday, while delivering keynote address at the opening ceremony of the 52nd annual general meeting and scientific conference of the Nutrition Society of Nigeria (NSN) in Abeokuta, Ogun state capital.

The National Coordinator who spoke on the theme, “Bridging the Malnutrition Gap: Nutrition Multisectoral Commitments for Sustainabile Nutrition in Nigeria”, lamented the situation pointing out that the insecurity in the country pose a huge threat to Nigeria’s attainment of global nutrition target by 2025.

Penpushing further reports that, he said Nigeria ranked first in Africa and second in the world in the global chart of malnourished children, adding  that banditry, terrorism and kidnapping have contributed to food insecurity, expressing fear that  Nigeria may not attain self-sufficiency in food production if insecurity is not nip in the bud. 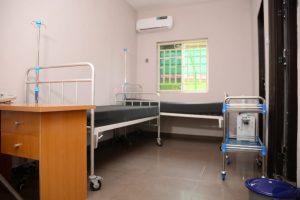 “Nigeria ranked number one in Africa and number two in the world in terms of number of children malnourished. 25 million people are hungry while 9.3 million people suffer from acute food insecurity’, he said.

‘There is need to transform agricultural production and food systems as key drivers of the economic growth we need the right system, right environment and right information in line with the magnitude of nutrition problems both at national and sub-national levels”, he added

The National President emphasized that malnutrition poses a serious threat to the health of Nigerians and the survival of the economy, explaining that the way to bridge the gap in malnutrition was through multisectoral approach

‘To bridge the gap in malnutrition, a multisectoral approach must be adopted to tackle the multifarious causes of malnutrition involving all stakeholders, including government at all levels, development partners, non-state actors and the organised private sector’, he said.

‘Government and stakeholders must recoginse the fact that each sector must work to address nutrition mandate of their sectors if malnutrition must be reduced to the barest minimum and also nurture our commitment to act multi-sectorally to address the challenges of malnutrition in Nigeria”, Afolabi added. 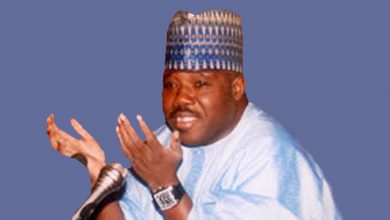 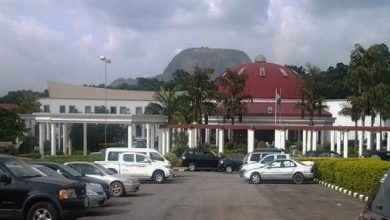 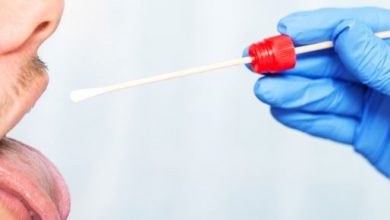 Lagos state is epicentre of Tuberculosis in Nigeria, says Institute of virology