There was pandemonium in Zarada Sabuwa village in Gagarawa Local Government Area of Jigawa State, as a 37 year old man murdered the village head, Ahmad Muhammad, and his wife Hauwa Ahmadu who happened to be his parents.

The police authorities in a statement said the suspect killed his parents whose ages are 70 and 60 respectively with a wooden pestle, and also injured two other residents of the community identified as Kailu Badugu(65) and Hakalima Ahmadu(50). 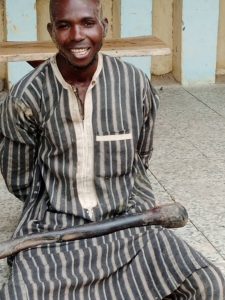 Penpushing further reports that, Adam said the suspect had been arrested, adding that reason for his actions could not be ascertained, as at the time of filing this report, but said investigation has commenced, while corpses of the victims deposited in morgue of General Hospital Gumel.

‘Suspect was arrested and the exhibit was recovered. Preliminary investigation revealed that Ahmad Muhammad and Hauwa Ahmadu happened to be the biological parents of the suspect, the police spokesman said.

“The Commissioner of Police, Jigawa State Police Command, Aliyu Tafida, directed that the case should be transferred to the criminal investigation department immediately for discreet investigation and possible prosecution of the culprit’, he added. 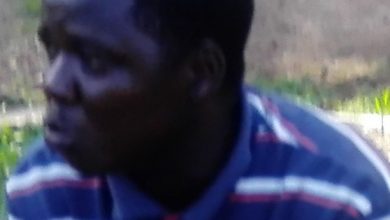 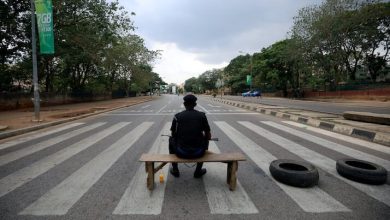