A pedestrian lady, Omotola Akinsanya who was hit by an alleged drunk Lebanese national,  in Victoria Island of Lagos State has been reported dead, some days after been admitted at the Lagos State University Teaching Hospital (LASUTH)

Penpushing reports that, the alleged drunk driver, John Greg had driven into the pedestrian, afflicting serious injuries to legs of the victims, and sped off before he was later arrested after a hot chase, and already charged to court The Lagos State Police Command Public Relations Officer,Benjamin Hundeyin, who said he could not ascertain when the lady died, however disclosed that   the charges against  Greg have been amended to reflect the new development.

Penpushing further reports that, it is recalled that,the incident occurred in May and the driver attempted to escape but was chased and arrested, while the lady was thereafter  was hospitalized at the Lagos State University Teaching Hospital (LASUTH) before she died. 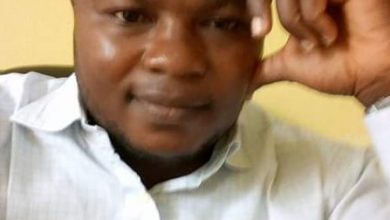 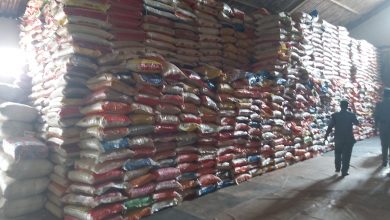 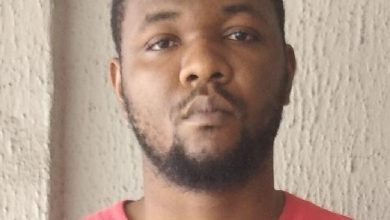